Black & White & Read All Over, a Juventus community

The legacy of an ageing Ronaldo = 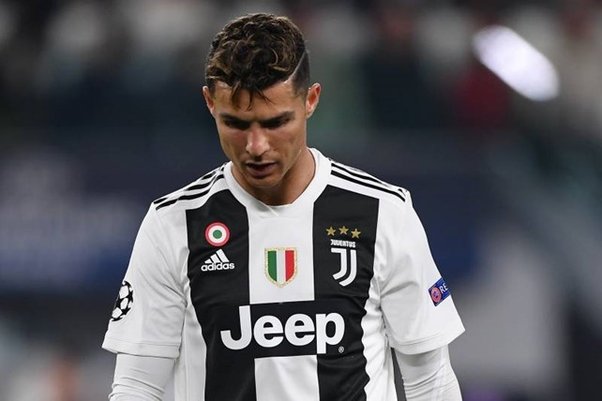 At the age of 33 Ronaldo left Real Madrid & joined Juventus

Absolute rulers of Italy (4 straight back to back doubles)

A powerhouse in Europe (only going out to other powerhouses Barcelona, Real Madrid & Bayern Münich)

Easily scoring 100+ goals for seasons in a row

No more doubles & in the end not even Champions, struggeling just to qualify for UCL (= Top 4 in Serie A)

A joke in Europe (going out to Ajax, Lyon & Porto)

Safe on Forbes Top 3 list (#3) of Most Valuable Clubs

Manchester United with Ronaldo (after the 1st season) =

A joke in Europe

Note: 1 season after Ronaldo left Juventus. Juventus went back into Forbes Top 10 (#9) of Most Valuable Clubs!

This FanPost was written by a member of the Black & White & Read All Over community and was not the subject of approval by anybody on the site's editorial board. It does not necessarily reflect the views and/or opinions of the editors here at BWRAO.

More from Black & White & Read All Over