The verdicts regarding the latest Italian football scandal have been decided. I mean, it is not official yet, but it is as close to official as it gets. After all, why else would there be hundreds of thousands of pink newspapers around Italy containing the decisions that the judges will make official in a few hours?

Of course, those same articles can also be easily found just by typing Juventus in the Google News search bar. So before all hell breaks loose tomorrow, or the day after, I thought I would give you all a preemptive rant. Why preemptive? Because when the verdicts are made official, I will probably take a self-imposed blogging hiatus to prevent my anger and frustration to get the best of me.

For the last two weeks, I have been trying to put together an article on the tactics that Conte will use next season. I have written close to 1,200 words on it, and it was close to getting done. Then, Conte's "trial" began. Since then, I have tried to muster the energy to finish it and post it for you to discuss, but it is hard to write or talk about anything else than what our club, our coach, and us, the fans, are being put through recently. 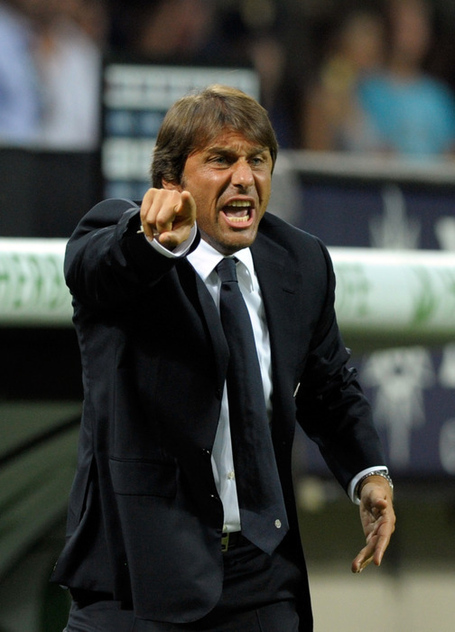 Six years after Juventus' name was dragged through the mud by a handful of people who realized that the Bianconero empire will dominate the peninsula for at least a half-decade, we are here again. The club has become the target of media attacks, bad press, and the soccer federation. The latter of course, derives its worldwide importance from the efforts that this club has made through the decades. Talk about biting the hand that feeds you.

The issue has been discussed at length in newspapers and was well summarized by Jorid a few days ago, and by our friends over at JuventiKnows. At the end of the day, the problem is not really the accusations, after all, I can be accused of many things by my neighbor who hates me. The problem lies within a broken, inadequate and disgusting "legal" system that favours, as Andrea Agnelli said, those who are guilty over those who are innocent. The problem, is a system that allows a prosecutor to easily dismiss the defense's testimony because "There is no time to look at all that evidence."

That last part sounds awfully familiar. When do we have time, Mr. Palazzi, when the statute of limitations runs out? or do we just sit and wait until you can concoct another farce. Lastly, the problem lies in a vengeful soccer federation. A federation that, if found liable for over $400 million for defamation during the 2006 Calciopoli trial, is set to become (it it is not already), the joke of UEFA and FIFA. 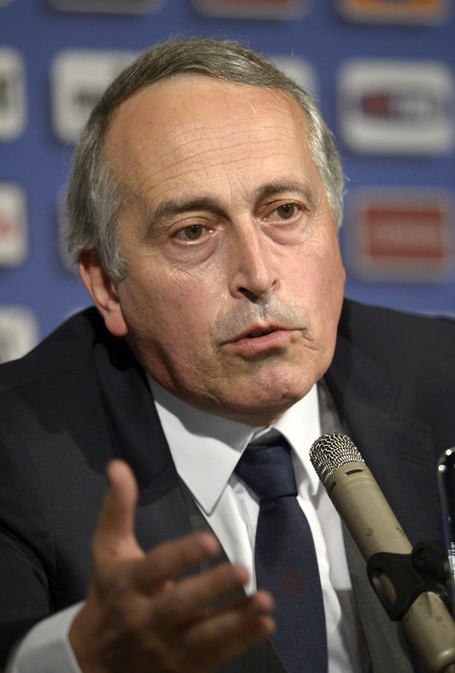 The other issue lies within the press.

Sensationalist press exists everywhere, and Italy is of course no exception. With that being said, just because it exists, it doesn't mean that it serves a worthwhile purpose. In many countries, the press is a tool to keep institutions of power accountable. Unfortunately, the Gazzetta dello Sport and others appear to also subscribe to a guilty until proven innocent mentality.

In the year 2012, for a paper that sells over 400,000 copies daily, this type of mentality is not only backwards, but it speaks volumes of why calcio is dying. Instead of searching for truth, the press is being used to intimidate the club and its fans. Moreover, it is being used to throw dirt at a club that had nothing to do with this whole mess in the first place.

We know Juventus is not being accused of anything. so why is that Juventus is the first thing that pops up when searching for scomessopoli in most search engines? Who runs the media in Italy? And why is it that we are not informing us about what Carobbio really did? Or how about the press actually gets to work and looks for the leaders of the betting ring. No, instead of looking at the root of the problem, they are discussing whether Bonucci heard something while on the team bus, or whether Conte's word — and for that matter that of 23 other witnesses — is more credible than that of a convicted felon.

The last thing that gives me great displeasure is the management of this situation by the club.

Rumors such as Conte resigning after the Supercoppa, or that of a possible rupture between the club and the coach are simply out of place and must be stopped as soon as possible. Juventus have chosen the high road by keeping quiet, however, in doing so, they are allowing the FIGC and some media to dictate what is being said. I understand that a club cannot reiterate its stance in this matter everyday, however, some rumors need to be quenched and fast. We need more gestures like giving Bonucci the captain's armband. For example, if Juventus go to win the supercoppa, have a celebration only with Conte present at the Juventus stadium when the Cup will be lifted by our coach for the first time. Agnelli has had problems handling the media for almost as long as he has been president. This scandal is the perfect occasion to get in front of the microphone and defend the club that we all know he loves dearly.

C'mon, this time, even De Laurentis and Zamparini agree with him, what else does he need? 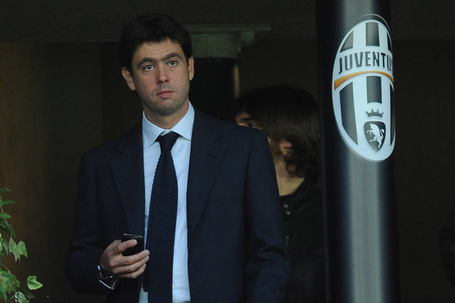 With the verdicts suggesting that Bonucci and Pepe will be acquitted (I will have to see it to believe it), and that Conte will be banned for 10 months, it is hard to care about other Juventus issues. Talking about the top striker seems trite, if we don't know if Conte will be directing this team next year. Playing a four-line defense with Barzagli and Chiellini in the center is stupid, when the reason for this change is that Bonucci's career may be over. 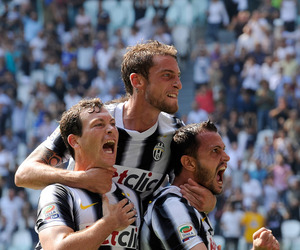 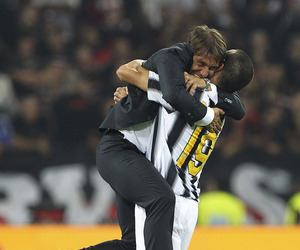 I just hope that in the end, Conte remains with us, and that Bonucci's and Pepe's careers are not destroyed for something they didn't do. I apologize if that is little to ask, but my desire for justice died about six years ago.