The disciplinary committee of the federation deposited its verdicts to the FIGC Friday, Aug. 10 at approximately 9 a.m. Italy time.

As far as Juventus and its employees are concerned, the deliberations are as follows:

Here is the link to the original document with the motivations behind the sentences published on the website of the FIGC (PDF format):

The Appellate Court hearings in regards to the verdicts present in the document published above are set to begin on August 20th.

While Juventus gets to learn the fate of its employees just about 24 hours ahead of their first official match of the 2012-2013 season, the deliberations concerning Napoli, on the other hand, are set for September.

But you know what? It really doesn't matter: 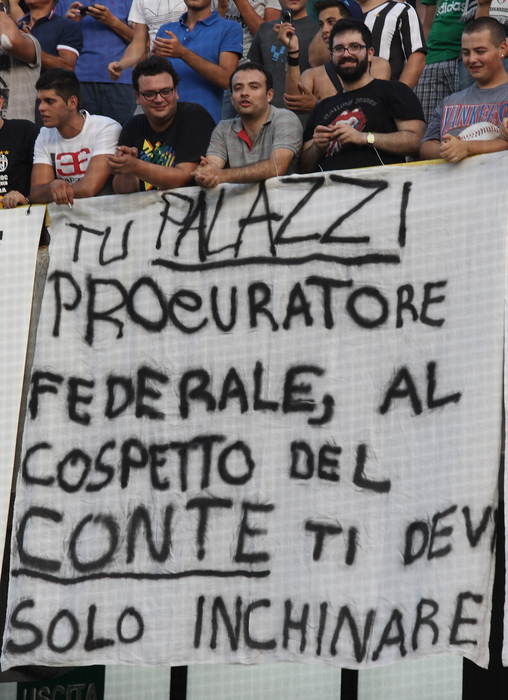