Share All sharing options for: Round 22 (21): In Conte Ci Fidiamo

This was a bit of a crazy week. The transfer window came and went, and many people are rating our past market as good one. And, thank God -- Secco approves. I was nervous for a minute.

Anyway, even if the moves weren't exactly what we had thought they would be or hoped for, they all made sense. Depth was added, dead weight was lifted and, of course, we remain unbeaten. The curious cases of Reto Ziegler and to varying other extents Milos Krasic and Eljero Elia prove that Conte will not have any player imposed on him which he doesn't feel fits his system. In fact, despite Tuesday's game against Parma being snowed out, Conte is such a badass that he was able to keep us in first place (I know, everyone else has been making the exact same joke, but I don't care). To this I say onward, with trust in the Count.

The only man who can save the value of the US Dollar (Zafar - @bianconerifan).

Siena has not had a good run of things since promotion and poaching of their coach by us.  Their most recent win was a 1-0 victory in the Coppa against Chievo, as they remain just out of the relegation zone 19 points, 3 more than Lecce with a game in hand.  They travel to Turin to meet their old friend in his new home, with a rested squad.

Good news: It appears as if Vucinic is available, as well as any other players who may have been questionable with a knock, such as Lichtsteiner -- who wasn't actually reaching into his crotch against Udinese to warm up his hands after all.  Despite Conte's complaints, a snowout against Parma was perhaps not the worst thing that could've happened.  Now the full squad is presumably available to try and keep the ball rolling and make it 4 wins in a row (counting the Coppa win against Roma). 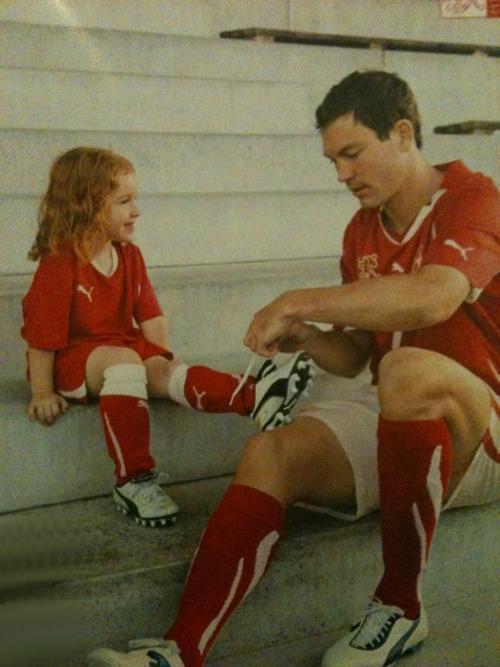 He actually kicked her in the face when he was done tying her shoes, then threw the ball at her in disgust when he got called for the foul. True story.

Our old/new friend Martin Caceres is now available as his paperwork is finally through, as is NKOTB Simone Padoin.  My Dutch mancrush Elia has also been included with the squad, so he can watch the game from a close vantage point, maybe even on the bench this time!

Also, Siena has a midfielder named Gazzi.  It makes me laugh every time I think about that.  :)

Bad news: Well, Siena is rested too, as the snow messed up a lot of fixtures.  That shouldn't be too much of a problem, right?

Also of note is that Milos Krasic has been left off of the squad.  Oh yea, and the Russian transfer window is open until February 24.  Not looking good, Meelosh.

Alright, I'm not really mental.  Caceres surely shouldn't start just yet, especially ahead of Lichtsteiner.  But maybe poor Steve-o could use a break, and plus, I am really, really excited to see Martin back on the pitch.  I also know Elia isn't going to play and frankly, I'm over it.  I just feel like I need to remain consistent to keep my street cred up.

Remember when Gaetano D'Agostino was so sought after by us, but Udinese was playing hardball with us, pricing us out of the market?  Yea, that was crazy.  Thank God that transfer didn't work out.  Oh wait, that pushed Secco to sign Felipe Melo to play out of position as a regista.  Nevermind.

Have at it, folks.

Oh, and one more thing. 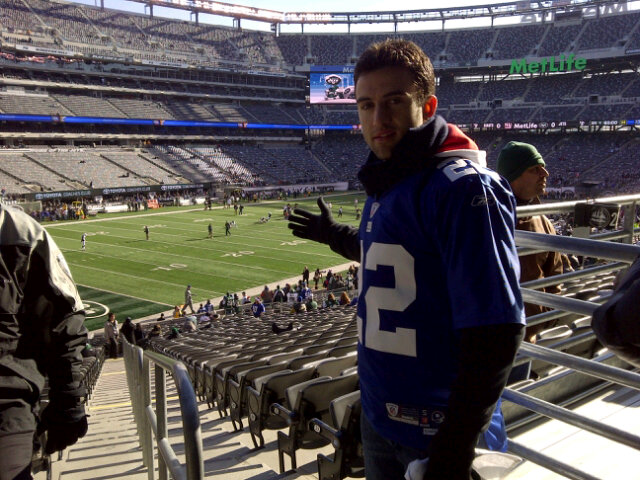 We almost had him, so this picture counts as relevant.