Round 20-something, with one in hand: Catania (+Game Time Thread, what a deal!!!)

Share All sharing options for: Round 20-something, with one in hand: Catania (+Game Time Thread, what a deal!!!)

What used to drive me crazy about the Juve of old, and by old, I mean the past 5-6 years? Simple. Tactically labile coaching, or rather, lack thereof. Be it personnel or formations. This is one thing that I like about Conte. Prior to the start of the season I wrote many times that with the personnel available a 4-3-3 better suited us than a 4-4-2. Sorry, 4-2-4. 4-4-2 was like, so 2009, just like wire-framed glasses, which is why I wear these. I actually have 20/20 vision, I just pop out the lenses. Anyway, agreeing with Jose, I've written that Aquilani maybe should have been kept (cheaply) to play with or as an alternative to Pirlo, in a 4-3-3/4-2-1-3/4-2-3-1; I was never convinced of Pirlo's ability to play in a 2-man center midfield, in a pivot role. Even though I still maintain that Conte reads the Offsides and follows me on Twitter (boy, am I shameless!), I cannot prove this.

Thus, the only logical conclusions I can reasonably arrive at are 1) some of the things I write actually make sense and 2) I'm not the only one who thinks so. In fact, some very important and very smart people do as well. Among them, il mister. He's shown a willingness to learn, grow, and switch things up based on the opponent and squad at his disposal not seen in past years. But even this has been somewhat limited thus far.

Again -- we remain undefeated.  However, our draw totals almost equal our wins.  True, Conte has demonstrated his tactical flexibility, but one area where he remains steadfast is his preference for industrious players over creative ones.  The Simone Pepes are preferred over the Milos Krasics, and even moving Chiellini to left back over the faster, better-crossing Paolo De Ceglie represented a defensively-safer but more boring choice.  This has paid off against Sfinter, Milan, etc., but doesn't -- and will not -- against teams that play a 9-0-1 (see Siena, Parma, etc.).  Whereas it's been proven that Conte > Delneri, one troubling similarity is that hustle over flair seems tantamount to GDN's preference for counter-attacking.  It doesn't work when the other team is all too willing to soak up pressure, counter-attack your counter-attack, and ultimately be happy with one point.  We're at the stage where we can no longer be happy with +1's.  We need +3's.  Lots of them. 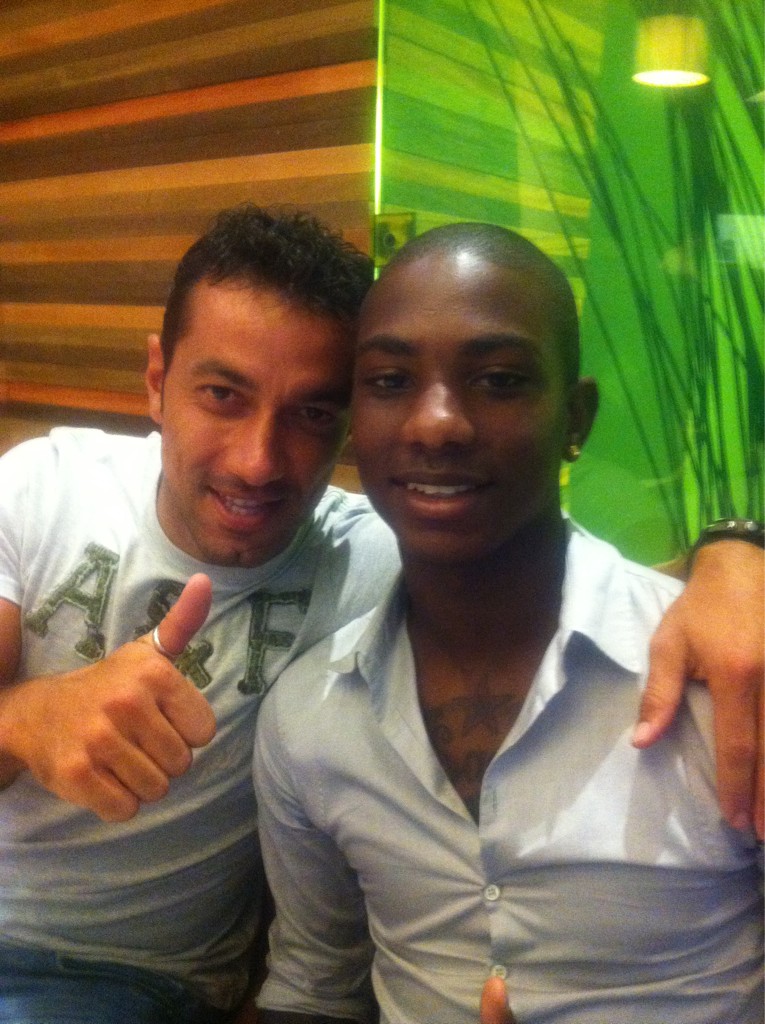 To that I say, Conte:  unleash the Elia.  Conte has said that Elia has been improving and become the type of player that he needs, and he'll be unleashed when we least expect it.  Well, coach -- I don't expect it right now.  I swear.  Now's the time to put him in the friggin game, take advantage of his skill and trickery, and let's take care of this provinciale.

It's not going to be the lineup.  But there isn't anything else for me to write.