Trying to Figure Out the Champions League Bugaboo

I'm stumped.Really, I am. All I want to do is run a photo of somebody facepalming and leave it as that.

Share All sharing options for: Trying to Figure Out the Champions League Bugaboo

Times like these are frustrating. It's understandable. Some of us complain to one another. Some of us go on Twitter and post in all caps as a way of trying to vent to the masses about what is going on at the moment.

But, for whatever reason, Juventus are stumbling — or something along those lines — in their highly anticipated return to the Champions League. What started out so brightly, an emotional as all hell 2-2 away draw against Chelsea has quickly turned into a European campaign that has stalled out and isn't recovering.

And for the sake of a semi-rant, I felt like writing a few ideas down.

1. MAYBE JUVE ARE A BIT UNLUCKY?

I mean, how can you take 30-something shots at goal and, at the same time, have the opposing goalkeeper play the game of his life? Mind boggling.

Sebastian Giovinco, for as much as some are slamming him, took eight shots — by himself against Nordsjælland on Tuesday. Alessandro Matri took four shots. I'm surprised my cat didn't record a shot there were so many being fired at the Danish champions goal.

Has anybody seen the real Arturo Vidal?

Has anybody been able to find the Alessandro Matri from this time last season?

Can we figure out why the hell it has suddenly gone from bad to worse?

Having Vidal not be the Vidal of a season ago is huge — and that's for obvious reasons. We've seen what the midfield is like when Claudio Marchisio and/or Vidal are either sitting a game out or are off form.

Well, this is what it's like when Vidal is struggling. He had four tackles against Nordsjælland. Let me repeat: FOUR.When he's on top form, that's what he does in about 15 minutes, not close to 90.

And Matri's struggles — have we discussed those yet? (That was sarcasm.)

It's amazing to see how this team can go from so good to so meh in a matter of 48 hours. And when I say amazing, I actually mean it's so amazingly confusing.

Serie A isn't the same as the Champions League. But Nordsjælland isn't some kind of European juggernaut. It's their first venture in Europe, one that everybody and their mother basically predicted to go without many points — if any at all.

The last two Champions League games have just seemed to lack that classic sense of urgency from Juventus we've seen so many times before. Sure, the offense created a ton last night, but Juventus almost always comes away with three points when they do the same in Serie A, right? Just seems that way.

But for those who say this team has lacked grinta completely in Europe, I will show you the video of Arturo Vidal hobbling on one leg after scoring Juve's first goal against Chelsea at Stamford Bridge and the subsequent comeback that followed. The last two games might have completed sucked, but let's not forget how this European adventure began.

Yes, Massimo Carrera was incharge for the first two Champions League games. And yes, Angelo Alessio is Antonio Conte's right-hand man when it comes to the general pecking order on the bench.

But, let's be honest. Who has the makings of a coach you'd want to lead your team, Carrera or Alessio?

If you had to choose between one or the other, who would you pick?

All I know is that I miss Antonio Conte right now. 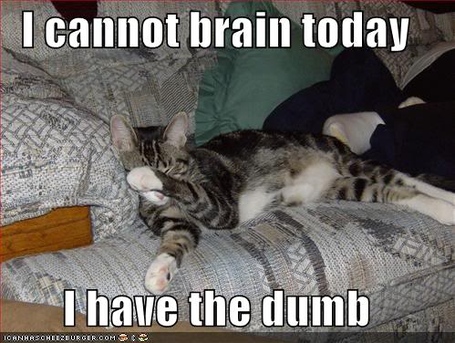 I don't know. I've run out of ideas. I'm confused. Here's what we do know: Juventus have only three points through three games in the Champions League. Just like we all drew it up, right? Goddammit.

Juventus drew their opening 3 Champions League group games in 98/99 and still managed to go through to the knock out stages.