Remember That Podcast We Recorded? Well Here It Is!

Share All sharing options for: Remember That Podcast We Recorded? Well Here It Is! 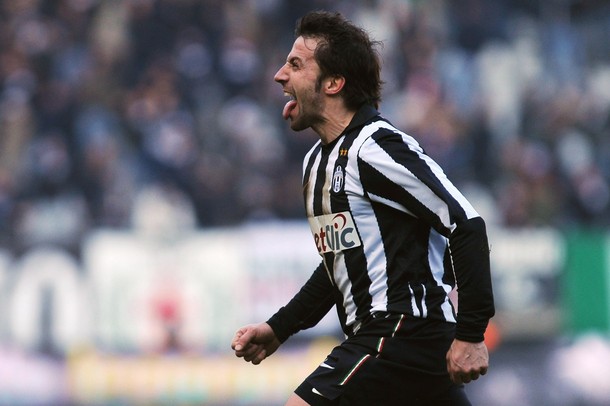 A couple months back when the memories from the recently-completed season were still (unfortunately) fresh in our minds, the boys from "It Ain't Over..." (who have since been renamed the JuventiKnows crew) invited John, Ivo and myself — before the latter two signed up to write on here — onto the podcast to talk about all things Juventus. Due to incredibly high security around the recordings, this thing took forever to produce and subsequently release to the general public.

Well, it's time to celebrate like Del Piero after a game-winner because the podcast has finally (!!) hit the internet and is available for your listening pleasure. We discussed the season that was and the one that is in front of us. We hand out the world-famous Juve Offside/JuventiKnows awards that you all know and love, debate whether the 2010-11 season was a year of transition or another one wasted down the drain, try to figure out who was to blame for things happening the way they did, and try to solve the mystery that is Jorge Martinez.

While it's certainly not as timely as it once was, it's still well worth the listen. We all, without a doubt, enjoyed recording it. Beware, though. It's nearly two hours long. So make sure you have a bit of time on your hands — and maybe a snack or two — before you sit down and tune in.

From all of us, enjoy the show and thank you for listening.