Share All sharing options for: Round 3 Preview & Match Thread: Pass the Bologna

Two games, two wins, and back home for a midweek tie. Bologna, meanwhile, arrive with the exact opposite record after falling to Lecce and Fiorentina without a single goal scored. Regardless -- and this has been and will continue to be the key point all season long -- there is every reason to not be complacent. 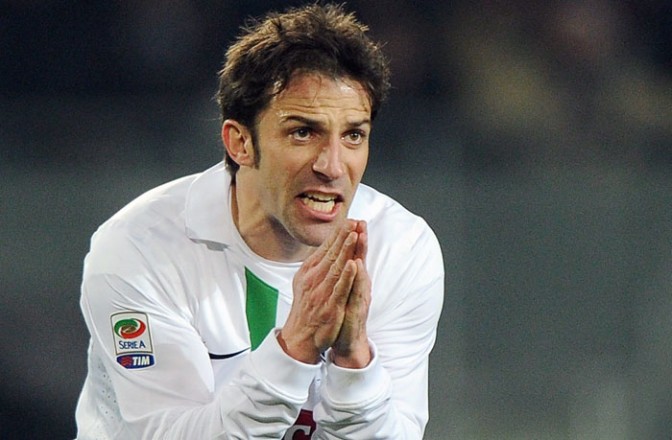 "For the love of God, please bench DiVaio!"

Fortunately, the team seems to understand this with each day seemingly involving a new quote from a different player about humility.  Quotes from the coach were similarly encouraging today:

“Tomorrow’s game is by no means easy and we must be concentrated. Bologna are tactically unpredictable.

What matters to me is that Juve have an attacking approach and take the initiative with intensity and grit. We want to become great again and to do that means work, humility and determination.

We have been training together for a while now, so Eljero Elia, Marcelo Estigarribia and Vidal are all entering into the spirit. Vidal is an excellent player who is giving us a helping hand and a great deal of intensity.

I must make my decisions and handle the squad in the best way. They are all trained to play two games per week, so fatigue is not an issue.”

This makes me happy for two reasons.  One, this game, just like last weekend at Siena, are the fixtures which would have killed us the past couple of years.  Whatever is behind the provinciali effect, complacency and lack of determination can never be underestimated.  Two, I believe that the emphasis on attacking, possession-based tactics, which require the players to incessantly press, win, and hold the ball, has been serving us well -- particularly against the smaller sides.

While it's important to not sleepwalk through any match and take every opponent seriously, it's still important to impose your team's will against a glaringly lesser side.  The win against Siena may not have been pretty, but three points are three points.  Tactics certainly played a big role.  Siena unsuccessfully tried a counterattacking approach, while a season ago Juventus would have adopted the same strategy.  When you're the better side, and you play like that, you end up playing not to lose rather than win.  This is why so many points were dropped in such heartbreaking fashion in seasons past.

Le chiave: Bologna is both without a win and a goal, as noted.  You can look at it one of two ways:  Either they're in a funk and, as we all can sympathize with, losing sometimes begets losing and creates a difficult cycle to break, or they're due.  They've got two dangerous weapons in attack in Gaston Ramirez, a player whom I was secretly salivating over during the summer mercato, as well as dream-killer Marco DiVaio.  He's Sergio Pellisier in red and blue and, predictably, an ex-Juventino.  Our defense will certainly be busy keeping an eye on both.

The good: Fortunately, there is more of this than the other kind this week, as Paolo De Ceglie returns from suspension.  He was good, not great, in week 1, ultimately the impetus for Parma's late consolation goal.  But after a long injury layoff, he's at least looking like a real-life, actual leftback.  Even though Fabio Grosso got the job done last week, nobody in their right mind really wants to rely on him. 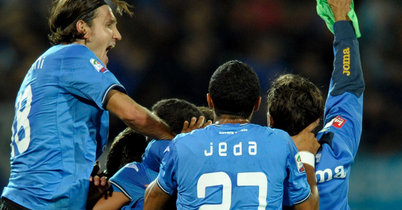