The End of An Era, by Enry

Share All sharing options for: The End of An Era, by Enry 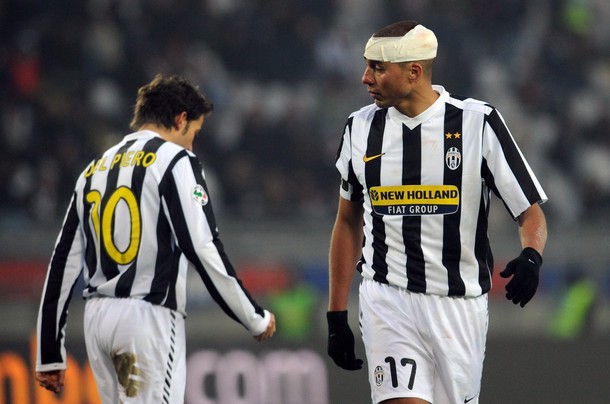 You come home late...
Still go on VecchiaSignora to read 2 brand new pieces of news
You go through the thread titles
And you read..."Martina officially announces that Buffon will leave Juve at the end of the season"
Nothing new
You hear it every year
You don't take it seriously

But then you realize

The #1
The best goalkeeper you have ever seen is leaving

2 other focal points are let go in August 2010
Camoranesi.
He had no gas left in the tank, no more motivations, no hunger
He had become unbearable at times.
His genius is put against the little desire left to give it his all

Trezeguet.
Re David.
171 gol.
What else to say
(Some here complained
"He's become a burden"
Maybe it's true
Or maybe he was the same person
With a few more years
But the crosses that would go his way were less
And how can a player who lived on crosses score without any?

Oh well, let's sell him, he's old
We need youth
In January, Luca Toni arrives
You have nothing against Luca Toni
But something doesn't really make sense
Someone from 1977 is sold in order to get another from 1977
Well 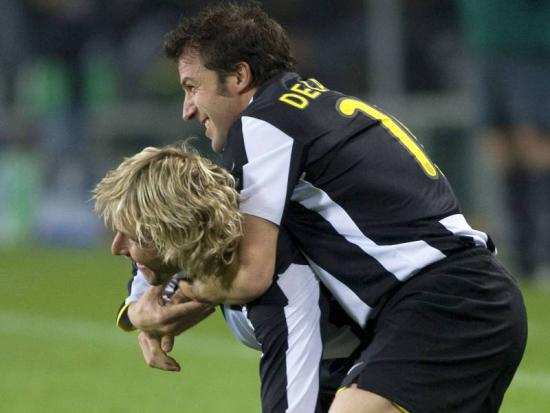 And then you realize
The real dismembering of Juve wasn't in 2006
But it happened slowly
Starting from 2006
Someone took the motivation away from the remaining elements
They have taken desire, spirit, hunger, victories from them

And you once again realize...
You realize that an important era of Juve is ending now
A fantastic era for Juve
A glorious era for Juve

Now there's only one sure component of that Juve
His name is Alessandro Del Piero
37 years old
How much longer will he play?
1-2 years at the most.
And then?

And someone's making us lose our pieces
One by one, the best leave
Some good players are left
Nothing more
No champions
Absolutely nothing