Sorry Charlie Sheen, you're just a nutjob with a microphone and fairly popular Twitter account. There's only one man in the world who owns the word "winning" and that's Marcello Lippi. For many "younger" Juventini like myself, Marcello is synonymous with "la grande Juve" for his magical experiences with the club during much of the 90s and early 2000s. He cemented his legendary status by winning the World Cup in 2006, and despite the 2010 Bearzot-style debacle, surely goes down as one of the greatest Italian coaches of all time. 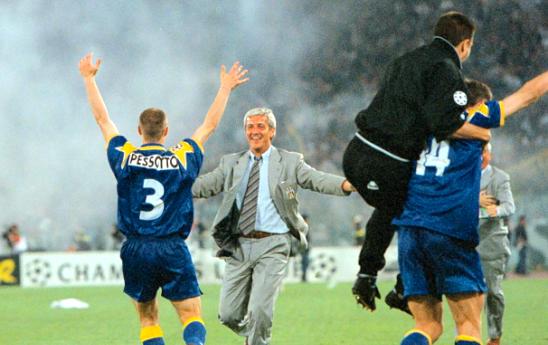 There's a lot of reasons behind Marcello's success, but ultimately, it's due to the fact that he's a very well rounded coach. There are some managers who are excellent at league campaigns, but have a mediocre record in cup competitions (Capello, looking at you) and there's many who are the opposite- excellent at navigating a cup tie, but cannot build a consistent winning record required to win the league title. Marcello excelled at both. In eight seasons at Juventus, he ended as league champions in five of them- he also carried Juventus to a European final in five seasons. Though he only won one Champion's League title, he confirmed his cup excellence with the famous 2006 World Cup win. 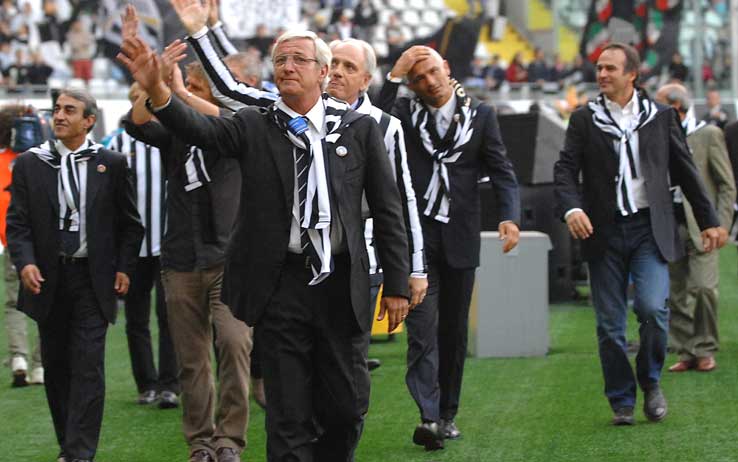 Lippi was excellent at developing players and getting them to sacrifice for the squad, an idea paragon to his coaching philosophy, and the 2010 World Cup perhaps took that too far to an extreme. However, in the past, Lippi sold Baggio to Milan, many thought he was out of his mind, but won the Champions League the next year. He was no tactical slouch though, his tactical knowledge was supreme. At Juventus, he coached a variety of formations, evidenced in the World Cup triumph where Italy played a 4-3-1-2, a 4-3-3, and a 4-4-2 depending on the circumstances. He moved Nedved from trequartista to winger, Zambrotta from winger to fullback, and Del Piero from a young winger, to a trequartista, to a clinical second striker. When Lippi ran his team well, they played organized tactical football, with everyone playing their heart out, regardless of what position they were in.

Above all, Lippi was a winner. His enormous trophy cabinet confirms it, with more trophies than most clubs in the world. He personally owns as many Scudetti as the city of Rome, more Champion's League titles than the city of London, and more World Cup titles than oh...say the Netherlands. Lippi and l'Avvocato were a match made in heaven. 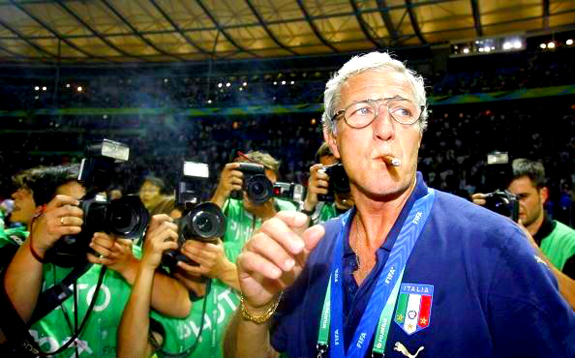 Whether Marcello decides to give coaching one last go, or enjoy his well deserved retirement on his boat, all Juventini around the world would like to wish him a very happy birthday. Grazie, mister, e tanti auguri!