Render unto Cesare the things which are Cesare’s, and unto Delneri the things that are Delneri’s

Share All sharing options for: Render unto Cesare the things which are Cesare’s, and unto Delneri the things that are Delneri’s 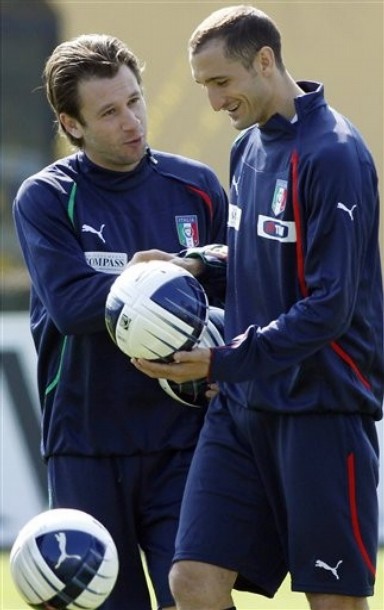 Cassano- "Hypothetically, if you were injured for a month, you wouldn't become fat?"

There's an unwritten rule in international football that managers try not to break the players that are "on loan" to them from the clubs. If it's a real match, that's thrown out the window. If it's a qualifier, the manager still does whatever he pleases. If it's a friendly match against a pretty crappy side after the qualifier, then the manager should be rotating, and crucially, resting players that he used in the first leg. It's not a requirement, it's just generally understood that oh, say, if a striker plays 90 minutes in a qualifier, he's rested for the next game. (If it's a friendly)

Prandelli obviously doesn't believe that, as he decided to continue to play Giorgio Chiellini, despite rotating oh, the entire rest of the team. (Save his boy Montolivo, but he still has much to prove in Azzurro) And what happened? It cursed that spot, man. First, Giorgio picks up an injury 17 minutes into the match, and his substitute, Davide Astori, was sent off! Spooky. The Gods have spoken, Cesare.

So Keyser Giorgio is injured. One of the most injury-immune players on the team, and he'll be out for approximately a month- in all seriousness, that might end up tying his personal record for longest time injured. What does that mean? It means against a rejuvenated Roma, with creative geniuses lining up against us, like Totti, Vucinic, and...uh, Taddei and Perrotta (okay, omit the last 2) we get to see the dreaded Barzagli-Bonucci pairing make its return. And that's not even talking about the possibility of seeing Traore, Grosso, Grygera, or Motta lining up the flanks. God help us all.

But I'm not a particularly religious person, so uh..........hey, Trapattoni, please say a prayer for us! 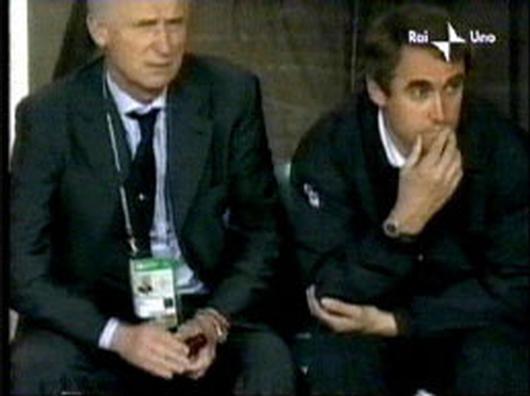 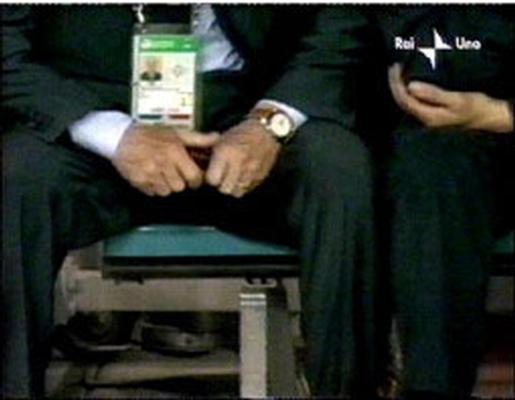 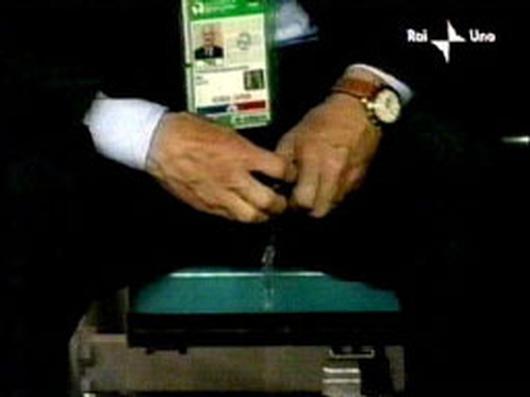 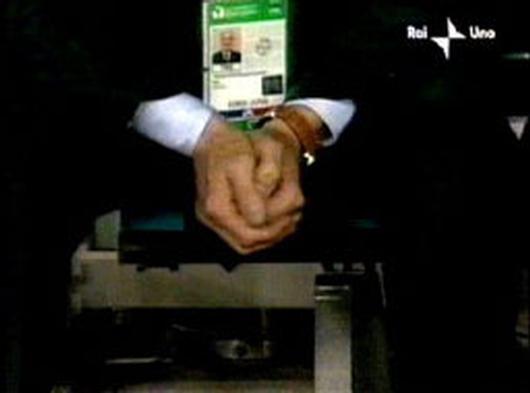