DISASTER- RINAUDO OUT FOR THE SEASON

Share All sharing options for: DISASTER- RINAUDO OUT FOR THE SEASON

Today, Leandro Rinaudo underwent surgery on his left achilles tendon, with an estimated recovery time of 3 months, likely placing him in the medical staff's hands for the rest of the season. 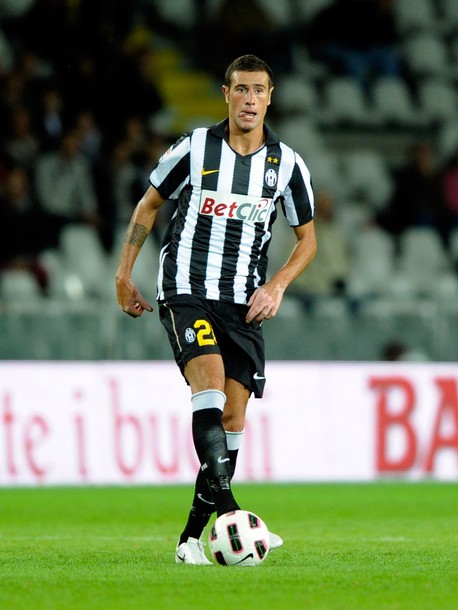 In our brief time together, I had grown rather fond of Rinaudo. Who can forget his performance against Cagliari? He put in a completely average shift over a 74 minute period as a right-back, earning a yellow card in the process and perhaps...the hearts of all of his new fans. Though he battled with back problems, achilles tendon issues (evidently, this is the first I've heard of it) and most of all...the weight that wearing the Juventus shirt carried (evidently enough to snap his back), he was a reliable seat-warmer for all those other games that he was around for.

Sadly, with an achilles tendon injury, it is unlikely we will shell out the €5million required to purchase him, a pittance of his value. At €600,000 price for the loan, he carries the tremendous value of €8108 paid to Napoli for every minute he was on the pitch, a bargain of €135 per second played. How many other players can claim this incredible deal? Truly, a man that our management believed strongly in, as Bonucci only carries a cost of €22 per second played, evidently, not worth paying much more for.

While this news surely means we are out of the Scudetto race, it does not mean our spirit is broken.