Share All sharing options for: Podcast- O Captain, My Captain! 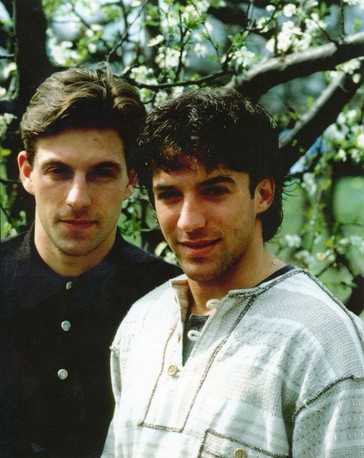 Ale has hardly aged a bit!

Simply getting better and better and better as time passes by. No not this podcast, Alessandro Del Piero who led his team to victory yet again this past weekend as Brescia visited Turin. Finally securing three points Delneri's men looked good going forward but the defensive fragility remained and this is discussed at great length by the boys in this episode. Also up for debate is the mental state of Gigi Buffon who gave up another soft goal, the complete lack of cohesion and leadership in defence as well as the improvement seen in attack since the arrival of Ale Matri.

One small step as they say! Thanks again for listening and don't forget you can download the podcast from itunes too here