There's no question that Juve is yet again plunged into a crisis. After a year in which we conceded record amount of goals, tallied up new levels of losses, and finished 7th...we find ourselves in a similar situation. Being a fan of the club makes it harder to be objective, we all have our favorites and our biases. To that end, I asked an outsider to give his opinion on Juventus, someone who knows what's going on and is removed enough from the emotional state to offer a fully objective opinion. So I chose a man who follows Serie A closely, and who's opinion I respect immensely- Lorenzo Vicini of the Palermo Offside. I asked him to give his opinion on the club: I had no idea what his take would be. Without any further introduction, here it is- 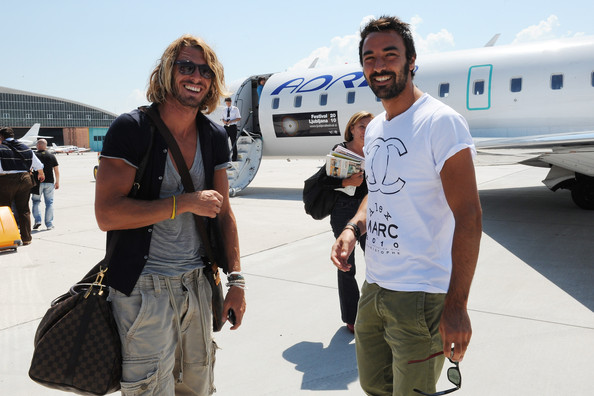 Like Cassani and Balzaretti, it's a shame Lorenzo isn't a bianconero!

It’s Not All Black & White

The 2010-11 season brought much expectation for the bianconeri faithful. The overwhelming belief was that this would be the year that Juventus returned to greatness – back amongst the Serie A elite where they have always been throughout much of their glorious history. Yet, with only nine games remaining, the Old Lady find themselves in seventh place, but more importantly eleven points adrift of fourth place. Barring a miraculous turnaround, Juventus will once again miss out on the Champions League causing much consternation and discord among the fan base. Such is the disappointment that many fans are already calling for the head of first year coach Gigi Delneri. But, is sacking the coach really the answer? The issue is not just simply black and white.

Since returning to the top flight in 2007, Juventus has finished in 3rd, 2nd and 7th place respectively while currently sitting in 7th place this year as well. After achieving real success in the two years that followed promotion, many wonder why Juventus hasn’t been able to get over the hump and legitimately challenge for the scudetto. The underlying answer can be found in the way the club was mismanaged during the Secco years, which was initially masked by the great finishes in 2007 and 2008. With the club mired in mediocrity this season, the new management at Juventus is taking the brunt of the criticism for the poor results. 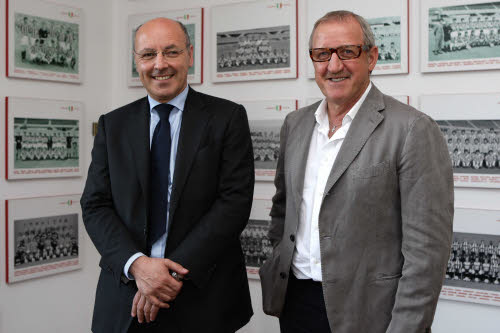 And yet, even though the season started off promising, it was always going to be a difficult affair for the dynamic duo of Beppe Marotta and Gigi Delneri – fresh off their incredible run with Sampdoria a year earlier.. The fact of the matter is that for a club that expects and demands immediate results, patience is not an option. However, it should be. The successes of the past were rooted in years of hard work and consistency, not frequent turnover.

One of the chiefest of problems has been the Juventus transfer policy over the past few seasons. Marotta did not have much time to virtually start from scratch with what his predecessor left him. Juventus had one offseason to try and bring in quality players – not just quality in name, but up to the standard that Juve demands. Not only that, but the club also had to offload players who were not up to par. It was a tall task and one that had its shortcomings. The bianconeri brought in some potentially great players (Aquilani, Krasic, Quagliarella) while also signing ones who do not live up to the gold standard (Martinez, Rinaudo, Motta, Traore). They sent some of the waste from years' past away (Zebina, Molinaro, Poulsen) while allowing some true talent to escape them (Caceres, Diego, Trezeguet).

As with any transition, it takes time for achievements to be seen. Delneri came in with plenty of pressure on his shoulders to reverse a negative trend in a short amount of time. The season has had plenty of highs and lows but with the recent revelation that his side will most likely not make the Champions League, disappointment has reigned supreme. Surely, Delneri has a part in the blame for the club's plight, but he is far from the sole point of reference nor even its main one. 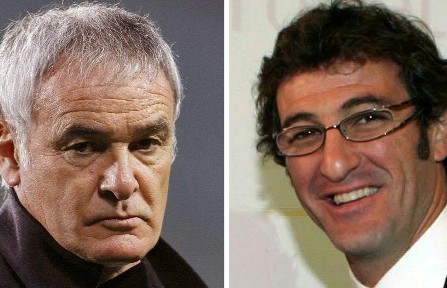 Sacking Delneri at this point would be foolish. First, it serves no purpose as the club is not risking anything by keeping him on board. Second, as the past dismissals/resignations of Ranieri and Ferrara have proven, there is little to gain by bringing in a caretaker. Third, Juventus has a history of sticking by their coaching appointments until the end. It wasn't until recently that this trend of sacking coaches became popular in the bianconeri camp. The Juve mentality is one that has stood as an example to the rest of the league – you fight through each game and you do so until the end.

Perhaps it may be absurd to entertain such a notion, but I believe that Marotta and Delneri should not only stay on until the end of the season, but also be given an opportunity to regroup and further establish a team under their guidance going into the 2011-12 season. Why on earth would anyone even think that to be a good idea? Well, there's a perfect case-study in Serie A that shows what happens when a team resorts to restarting season after season.

Take my beloved Palermo. Here is a club that is bursting with potential – and has been for the last few years now. The Sicilians found themselves on the cusp of uncharted territory in its history with qualification to the Champions League. The team finally had a coach who produced tremendous results, while being in complete harmony (and friendship) with the DS. Everything was coming together and a true project seemed to be in place. But the pieces started to fall apart slowly but surely during this season. 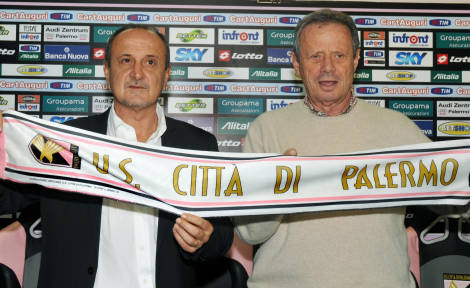 The beginning of the end came with the DS resigning over “differences” with the president. Several months later, after a poor run of results, the president demolished his own project by sacking the club's greatest coach in its Serie A history. The new caretaker who was brought in has not done anything to make the situation any better and in reality, has made the club play worse. The end of the season threatens to set the club back significantly with several key pieces likely to be sold off. Once again, Palermo will have to rebuild. It's a vicious cycle that has prevented Palermo from making that final step to legitimacy amongst the Serie A elite; but with Zamparini calling the shots, it is something that is practically inevitable.

The beauty for Juventus is that they don't have to worry about a situation like the one mentioned above. While the Old Lady expects titles, it can also rest assured that the ability to establish a plan will not be ruined year in and year out. It takes time to create a winner. The glorious years under Lippi and Capello did not come about because of a single offseason. There was a project in place and a plan to follow. While Marotta and Delneri find themselves in an unparalleled time in the club's history due to a myriad of factors, the duo deserve the faith of the fan base in order to rewire the club back to its glory days.

Even the casual observer can see that this year's Juventus have shown positives not seen in the club over the past few years. There is certainly progress being made and one would think that should the current management be allowed to continue on, it wouldn't be long until real success returns. Above all, continuity is crucial to Juventus. The fans expect it, the players know it and the club demands it. This Juventus is slowly turning the tide befallen them since Calciopoli and a return to greatness may be just around the corner. Only time will tell...if it is allowed to be given.