Del Neri and co. travel to the Via Del Mare on Sunday as favourites to take maximum points from a lunch-time kick-off against Lecce. Juventus have won four of the last five matches against the southerners since being demoted to Serie B, with the 5th result ending in a 2-2 draw. In the corresponding tie at the Stadio Olimpico earlier in the season Aquilani, Melo (p), Quagliarella and Del Piero helped the Old Lady to a convincing win against a pretty toothless Lecce side.

Here’s a reminder of what happened:

LECCE
Lecce have struggled recently and despite a win at Parma to start the month the Lupi have since let 2-1 leads against Catania and Palermo turn into 3-2 and 4-2 losses respectively. Sitting just two points above 18th place Brescia, relegation is becoming a real threat. Lecce will enter the game with a depleted squad - seven players are unavailable including Olivera, Jeda and Giacomazzi who are absent due to suspension. David Di Michele has 5 goals in 14 games and will be the key man for Lecce if they have any aspirations of snatching a victory. He will be the sole outlet up front and Bonucci/Barzagli can’t let him turn and run at them or allow him time to bring into play other players breaking from midfield. Nullifying Di Michele and the runners around him will destroy a lot of Lecce’s forward play. 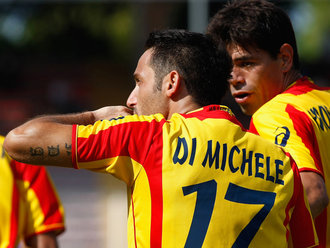 JUVE
With many positives coming out of the morale boosting win over Inter at the weekend, probably the most important was a lack of further injuries. Those watching the Derby d’Italia would have been worried when Matri suffered a rib injury (and then had to play through it) but thankfully it seems he strained his intercoastal muscles rather than fractured anything. The only player unavailable (bar obviously Quagliarella, De Ceglie and Traore) is Sissoko, who is suspended after picking up a yellow against Inter. Although this seems a good time to give Krasic a rest (he needs one), La Gazetta don’t think Del Neri is considering any changes from the Derby d’Italia: 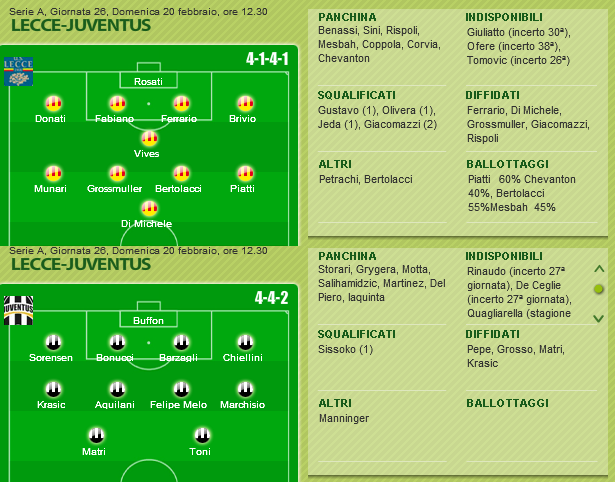 The win over Inter has put Juve right back in the hunt for Champions League football although they still have to make up 4 points to reach that Holy Grail. Anything other than a win will be extremely disappointing and undo the three points won against Inter. With Milan the only tough match in the coming five fixtures Juve need to get at least 12 points on the board before the final 8 games which include trips to Roma, Fiorentina and Lazio and a potentially decisive final game against Napoli.

KEY AREAS
With Juve expected to dominate possession it’s difficult to pinpoint any individual battles which may prove decisive. It’s unlikely that Krasic and Marchisio will get much joy down the flanks in a congested final third with defenders sure to double up on Krasic especially. Marchisio will be quite happy to come inside and Krasic may prove a nuisance if he follows suit. The responsibility of finding a way to unlock Lecce may fall to Aquilani and with the good movement of Matri up-front chances should come from some intelligent through balls. 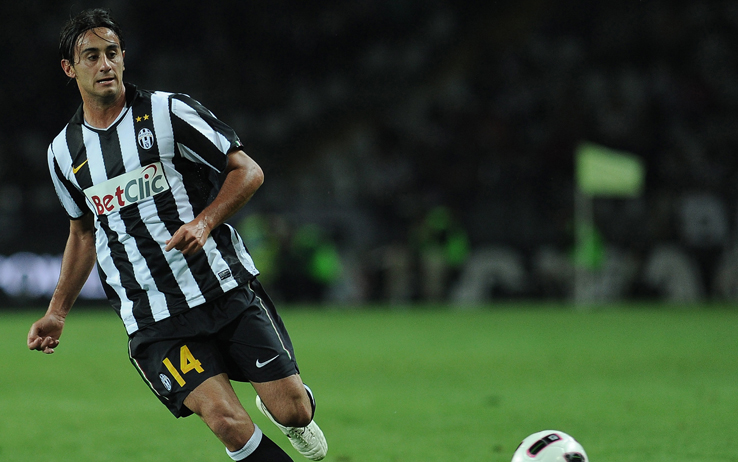 PREDICTION : Lecce 0-2 Juventus
Lecce are hit with injuries/suspensions and with all due respect don’t have the quality to beat Juventus at the moment. They’ll probably be content to sit back, put up a good fight and try to snatch a win on the counter but with a Juventus team brimming with confidence it is hard to see past a fairly comfortable win for the Bianconeri. Juventus have struggled to threaten from corners so far this season which is disappointing given the height within the team. I’ll predict a Chiellini header from a corner (I’ll be doing this until he scores one!) and a Matri strike from the edge of the box.