Amauri To Parma, Ariaudo To Cagliari, Matri To Juventus

Share All sharing options for: Amauri To Parma, Ariaudo To Cagliari, Matri To Juventus

Amauri heads over to Parma on loan for the rest of season in search of his first Serie A goal in 2010-2011; good luck with that. Meanwhile, Cagliari agreed to take over the rest of the registration rights for defender Lorenzo Ariaudo in exchange for the loan of their prima punta Alessandro Matri until June with the option to buy. Benvenuto Alessandro!

• Temporary acquisition of the registration rights of the player Alessandro Matri. The consideration for the loan is € 2.5 million, to be paid during the current year. The agreement also includes the option right, to be exercised at the end of the 2010/2011 season, for the definitive acquisition of the football player by Juventus at a price of € 15.5 million, to be paid in three years;

• Termination in favour of Cagliari Calcio of the player sharing agreement (ex art. 102 bis N.O.I.F.) concerning the registration rights of the player Lorenzo Ariaudo. The sum for the termination has been set at € 2.5 million, to be paid by Cagliari in the current year; this operation generates a capital gain of about € 2.5 million on the 2010/2011 financial year. 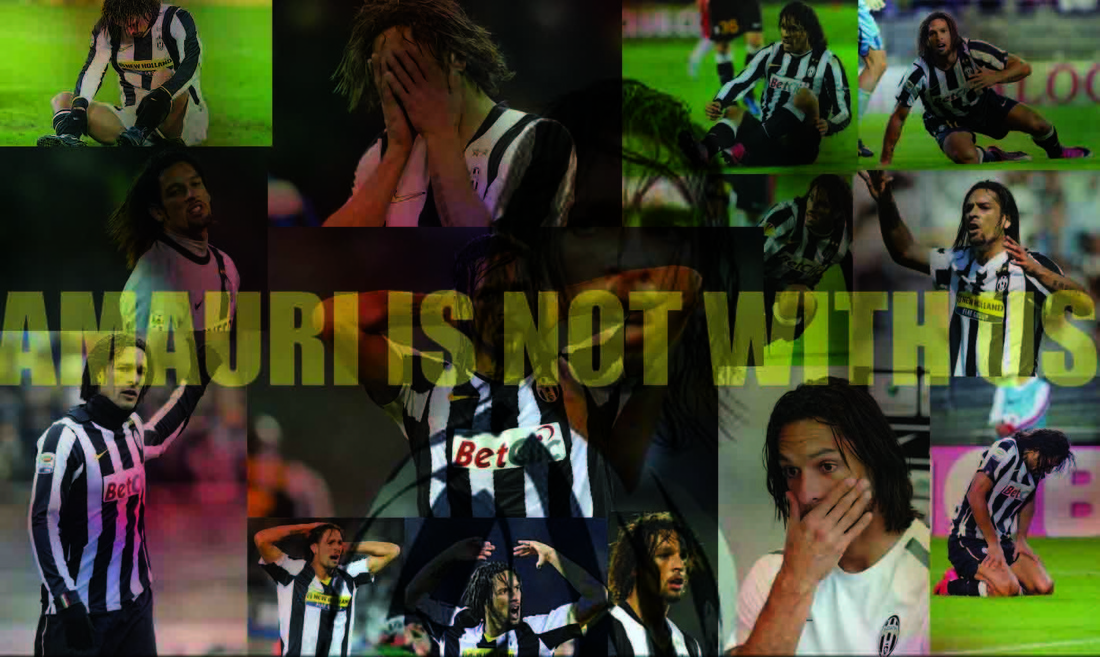