Share All sharing options for: Round 15 (or so), We'll be Caught up in a Few Days

Apologies for the late and relatively non-substantive preview. Nobody here needs to be told how hectic the holidays are, and particularly in the line of work which I am in, this particular time is particularly busy in a conspicuously contentious era. But here we are about to face Novara, in the first (Piemont) derby we've been able to have in a couple years, and I'm here for a few. And also, allow these paltry words to serve as both the preview and the game-time thread; particularly considering that we're less than nine hours from kickoff.

A Milan win today saw i Diavoli in first place for now with 31 points, one more than us and Udinese, whom we face off with on Wednesday when I can finally write "Round, number" and be all caught up with it.  A well-fought draw away at Rome saw us leveled after 14 games, and made me realize why the media was actually referring to the match as another chapter in a bitter rivalry.  I never knew that a hammer could have a rivalry with a nail, but alas, if the nail were allowed to pinch back, I'd get it.

Anyway, tomorrow's fixture will probably see the most changes yet.

Le chiavi:  How do we cope without three regular players?  A lot of people complained about how deep our squad was not too long ago, despite not having any European commitments.  Too many attackers we have, they said.  And no they weren't all Yoda, I don't know why I'm writing in reverse order. Anyway, these first world problems are starting to benefit us finally.

Well anyway, the depth will finally come in handy now, with Mirko injured and Boner and King Arthur, suspended.  I'm expecting to see Chiellini slide back to the middle where he belongs, making way for Paolo De Ceglie to finally get another start at left back.  I honestly feel this guy can be a good player, and I want him to have a chance to show he can recapture the form he showed last year before his unfortunate impact injury.

Meanwhile, Giaccherini, a typical winger/attacker type, has been playing farther back during training going on two weeks now.  While he had been training in Pirlo's position a couple of weeks ago while John Bon was taking a hiatus from touring, he could very well play next to him and Marchisio in the midfield where Vidal would normally play.

I wish that this would open up a spot in the front three for Elia, who had some positive moments in the past week, setting up Principino's winner in the Coppa tie versus Bologna, and showing flashes of vision and creativity in Rome. Sadly, it's not likely -- but he'll at least be one of the first looks off the bench midway through the second half if we need to break a deadlock. 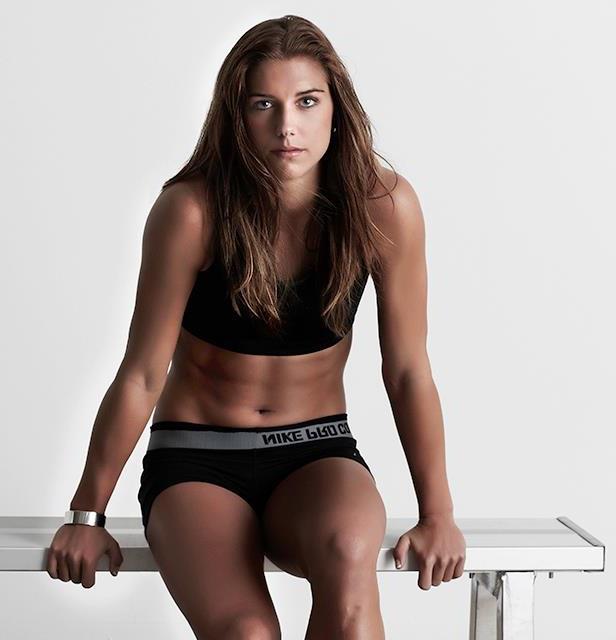