Share All sharing options for: Game 11, Round 13ish: Keep the Train Rolling

Last week we all complained about having twenty-two days without a game. Now it seems as if that, much like our glut of wingers and attacking players, was a good problem to have – especially since we didn’t experience any rustiness whatsoever en route to a romping over Ronnie’s Miccoli’s Palermo. Instead the squad prepares to play three games within eight days, while I remain sedentary and slipping in and out of food comas, doing my best impression of Clemenza lying on the cot while everyone was hiding out after Michael killed Sollozzo and McClusky. 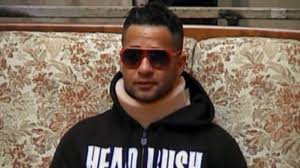 I’ve mentioned before how I hate Lazio (only Sfinter can surpass), and I’m hoping to continue our good run against them.  Currently we’re at joint 1st place with them, despite one game in hand, with 22 points a piece.  While we still (grazie a Dio!) remain undefeated, Lazio have lost once.  It’s still too early to start referring to games as decisive, but it’s getting late enough for them to become more and more important, and set the tone for what we can hope for the rest of the way.  We’re more than a full third of the way through and, even though it’s hard to believe, just weeks away from the winter break and the endless pages of wasted paper Tuttosport will print with the coming winter mercato (winter is coming, Beppe!).  Taking three points tomorrow would certainly alleviate some of the pressure before we travel down to the San Siro Paolo on Tuesday for our makeup against Napoli.  Hopefully, DeLaurentiis will feel his team is rested enough and allow this one to be played.

The good:  Historically we’ve had their number, including two thrillers and +6 points last season.  Mussolini's Maraurders have started out well, but did last season before fading albeit finishing respectively above us.  And I still think that tactically, they’re a team we could match up well against.  Especially with the fire Conte injected into everyone.

Bad news:  We knew this would happen eventually, but Pirlo is looking in serious doubt to play after picking up a knock during training.  While there is a chance he can pass a late fitness test, it begs the question as to what happens should he not.  Most reports are that he would be replaced by Pazienza, but to me that’s like failing to land a regista like, I don’t know, Gaetano D’Agostino and instead spending 25m Euros on Felipe Melo.  Oh wait…

I don’t know with 100% certainty what will happen if Pirlo can't play, but I do have an idea as to my preference.  If he doesn’t, a switch back to the 4-4-2 might be in order.  Marchisio and Vidal could adequately man the middle, while the creativity could be supplied from someone like Elia, but Conte may or may not even realize that he's alive at this point.  Il Mister stated that he would not switch tactics sans Pirlo, so maybe Pazienza it is.  Unless he decides to unleash Marrone – certainly more of a regista, but without the experience that Pazienza could provide.  Gabriel Appelt is also apparently more Pirlo than Melo (or a combination of the two, knock on wood), but is ineligible for competitive action until January and even greener.  I could foresee the usual 4-3-3 / 4-2-3-1 / 4-1-4-1 whateverthefrig you wanna call it, in which Pazienza stays back and Marchisio and Vidal attack more.  I guess we’ll just have to wait and see.

Le Chiave:  Well, it's looking like the creativity will have to come from somewhere else.  I'm thinking from the flanks.  My preferences aren't likely to be what actually happens so, Lichtsteiner -- I'm looking at you. 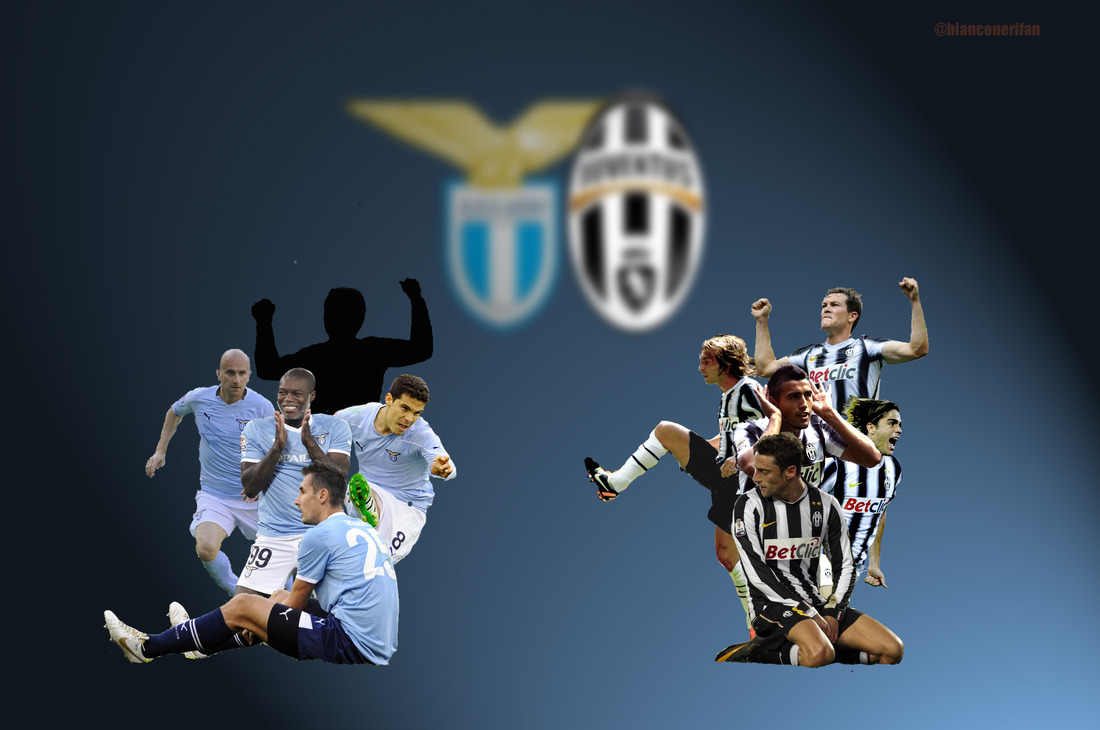 Shitlist:  I know we normally don’t do this during previews, but I’d like to send a big FU over to Cesare Prandelli for playing Pirlo in two meaningless friendlies last weekend, AFTER continuing to field him during meaningless Euro qualifiers despite Italy already making it through.  Seriously, dude.  The guy is 32 and is going to be integral for you this summer.  Use your friggin head.  Don’t wear him out.  While you can argue that the correlation between the playing time and injury is tenuous, I’m sure it didn’t help.  So help me God, he better be fine by Tuesday…

An actual dramatized photograph of me right now: 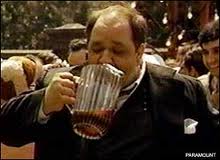 I couldn't find one of him on the cot, and was too lazy to play the DVD on my computer and take a screen shot.