To many of us, football is more than just a game. However when a loved one passes, it certainly puts things into perspective. Today, Luigi Del Neri’s brother Rodolfo, "Rudi", died at the age of sixty-five after succumbing to a long-term illness. No one can imagine how difficult it must have been for our coach to work while dealing with the thought of losing his own brother. Our sincerest condolences go out to you and your family Luigi.

I can't believe how badly things have gone for this club since the winter break. Hopefully the group becomes stronger through all of this adversity. Ironically, I feel as though we've arrived at the same fork in the road that last year’s Juventus came to. One road leads to progress and accomplishment, while the other leads to constant disappointment and under-achievement. Only time will tell which direction we’ll take.

One thing is for sure, the new-found positivity stems from the transparency and efficiency that is Del Neri’s coaching style. That, coupled with a few new players stands a chance to improve on last season’s result. However, the fact that we’re equalling records like conceding seven goals in our last two games in Serie A, something which hasn't happened since 1988, doesn’t bode well for the future. 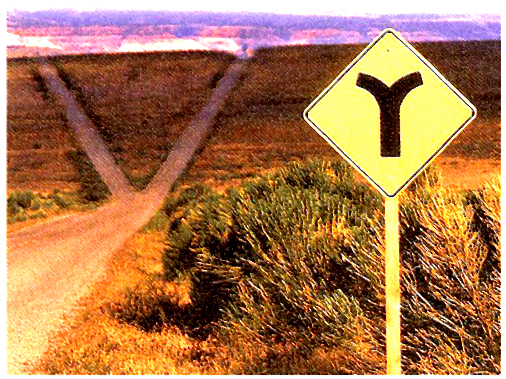