Trezeguet Looks Back Fondly on his time with the Old Lady

Share All sharing options for: Trezeguet Looks Back Fondly on his time with the Old Lady 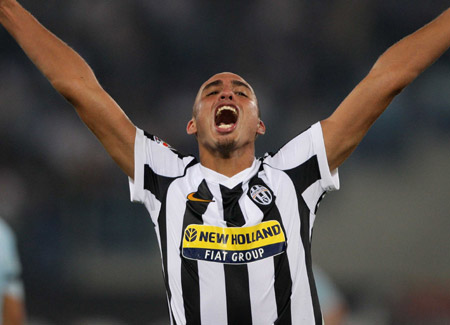 A few weeks ago, when it became official, we said our goodbyes to Trezegol, one of the best strikers to ever play football. Today, he said farewell to us.

“I will always be a Juventus fan,” Trezeguet told La Gazzetta dello Sport. “Actually, the day in which Juve win the Scudetto, I will go to Turin and ask the Agnellis to create a shirt with the third star. And I will be the first to wear it. The two titles they took away from us were a sensational injustice. I think that. Those who love Juve think that. But I am convinced that some of the Inter players who I have spoken to also think that. Go and look back at the footage of those seasons. Go and look back at our goals. There weren’t any tricks. The only trick is that we were the strongest.

"The most beautiful victory in my 10 years in bianconero was the promotion from Serie B to Serie A. A fantastic life experience. The fans considered us heroes, because we chose to stay. [Sorta, but we'll give you a pass on this one!] We felt love, encouragement. And around us, we saw the kids who now are great players. I think of Chiellini, and of Marchisio. If someone thought they could kill Juventus by throwing us into Serie B, then they are completely wrong. That experience has only made the Juventus world bigger. 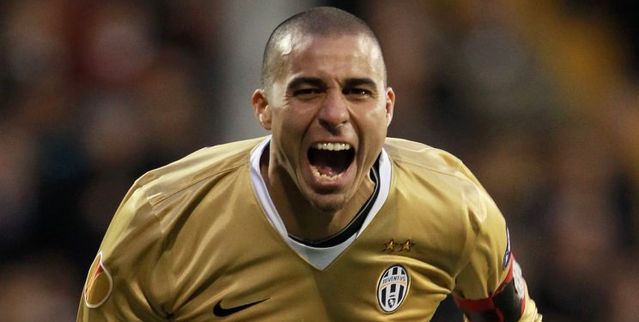 “The latest Juve starts again from zero. It’s a courageous decision. But you need courage to tell the Juventus fans that it will take a little time to get back to being the team to beat. As a friend of Juventus, I think that it would be wonderful to get back in the Champions League and focus on the Europa League this season. It would be a season worth 10 out of 10. The Scudetto is down to Inter and Milan. But let’s get back to my Juve. It’s wonderful to see Andrea Agnelli as President. I grew up under the legend of the Avvocato. When he came to the pitch we were all in awe. It was as if he had won 10 World Cups, 10 Champions Leagues and 10 Scudetti. Andrea must recreate the same magic with the youngsters.”

One word for him: Legend. 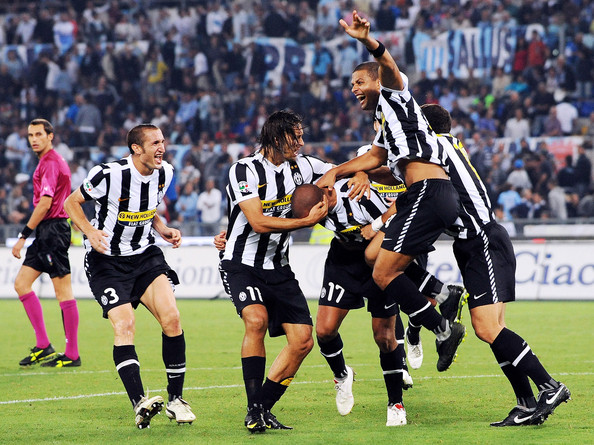 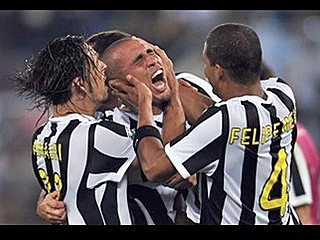 Look how his teammates celebrated that goal, Melo jumping up and down, Chiellini, Buffon, and Legro running up from defense...his teammates loved Trezeguet. Just as we do. All the best, Trez. See you at the stadio soon.