Twenty-one years ago today, Italy and Juventus’ talismanic defender, Gaetano Scirea, was killed in a road accident while on a scouting mission for the club in Poland. To this day, Scirea is one of only five players in European football history who have won every international trophy possible in club football, and one of only nine players who have won all three major UEFA club competitions.

On the anniversary of Scirea’s passing last year, Aaron wrote a fitting tribute that I want to share with you again today. Enjoy. 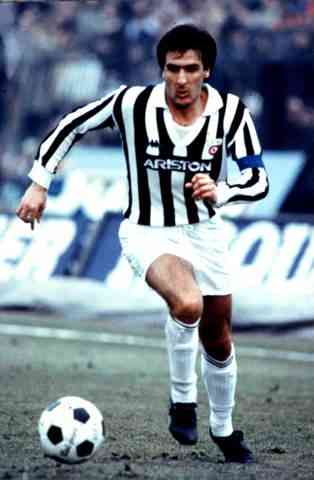