Juventus 4-2 Cagliari: Another Win, but still much to be done

Share All sharing options for: Juventus 4-2 Cagliari: Another Win, but still much to be done

So earlier this week, Juventus played a team from southern Italian islander team. Our defense looked garbage, we looked threatening on attack, and momentum shifts in the game meant we lost 3-1 to Palermo. Or, replace the end of the sentence with "meant we defeated Cagliari 4-2." There were boatloads of similarities between the two games, and ultimately, just proof that key moments condition a match. Against Cagliari, had we conceded at 1-1 to go down 2-1, we very well might have lost. Or against Palermo, had we been given a penalty at half-time, maybe we'd have won. I'm not bitching or moaning about the Palermo game, but the performances were pretty similar. Palermo took their chances, hit at key moments in the game, and we spurned plenty of created chances. Cagliari didn't look as ruthless, Krasic turned on the noise, and we maintained our lead (mostly) even when Cagliari were owning possession. 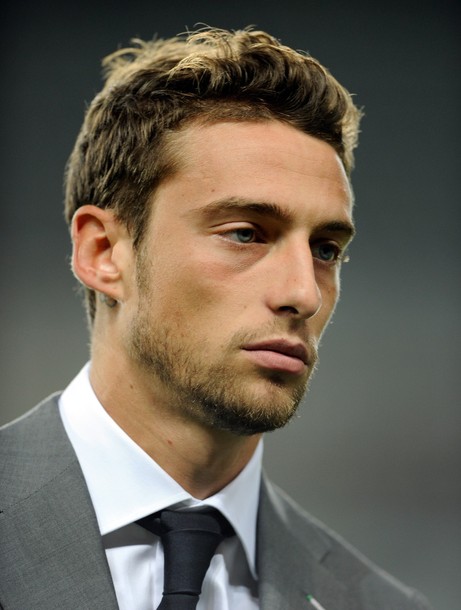