Diego Hits Out at Marotta

Share All sharing options for: Diego Hits Out at Marotta 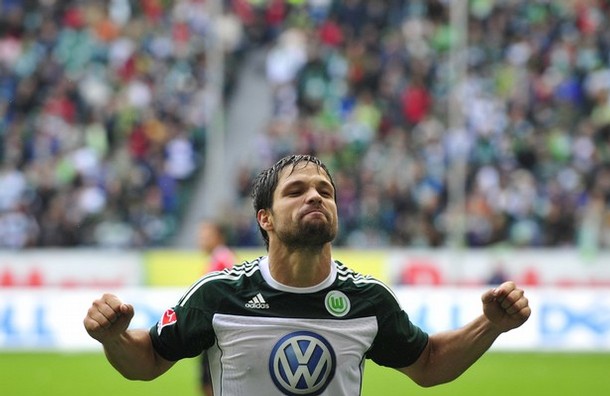 "The transfer market campaign made by Juve is full of mistakes," said Diego in an interview with Sky Italia. "They have lost so much money as well as stars. I hope that in the future they will have a winning project with the understanding that the quality not only belongs to Italian players and that you cannot exclude foreign champions. You cannot win like that. Del Neri was very clear with me, he said he wanted me to stay. During the Trofeo TIM, I scored a nice goal against Milan, I was very happy. Delneri called me into his room." He said "Remember our discussion in May? I said you were part of my project. Now I am more convinced than ever." "I interrupted. Mister, if you see me as a starter, I'll stay at Juve, happily." Delneri smiled and nodded. "Delneri said we'll play 4-4-Diego-Striker, you are the man of quality in my system. Only if you played 10 bad games in a row would your position come into dispute."

Marotta told me that per the wishes of Delneri, I'd stay. "However, I looked at Marotta and understood that he was working in another direction. He was doing everything possible to sell me. Then came the deal with Wolfsburg. A few days before the sale, Delneri came up to me with a disappointed face and said I had to go talk to Marotta. When Delneri told me Marotta wanted to talk, from that moment Delneri's opinion didnt matter anymore. Marotta was not clear. I always said that I wanted to stay and the coach always told me that he would have played me. If Marotta wanted to sell me he could have done it two months ago (instead of three days before the final day of the transfer window) as it would have been simpler. If Marotta had comported himself in a different manner with me, then we both could have worked on a move and Juve would have netted more money The fact is that Marotta did not behave well with me or with other Juventus champions like Camoranesi or Trezeguet. “Marotta decided to sell me because he wants just Italians and that is the wrong road to go down. Juventus have made a mistake with their signings, a lot of good players have arrived but no champions. Juventus should have been much stronger. The players that have left would have been useful to the next technical project." 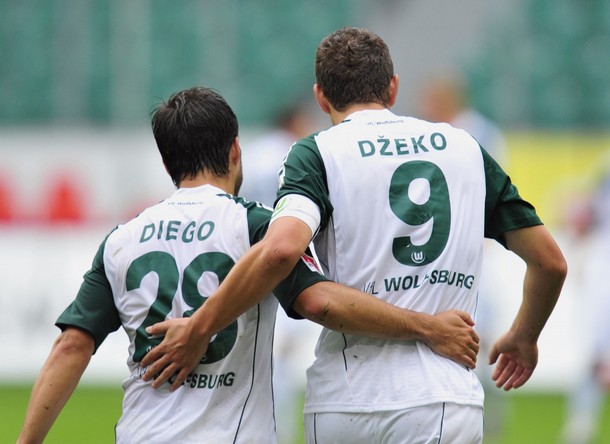 "I received affectionate messages from everyone in the team, more or less. Buffon is a true captain, he will demonstrate again that he is the world's greatest keeper. Felipe Melo needs to be kept close, and he will give his best. Chiellini is a champion defender, and I think Amauri will return to score many goals this year. As a Brazilian, it is strange to see him wear Azzurro, but you play for who loves you, not who ignores you. Del Piero was always very nice to me, he was a friend. He had nothing to do with my sale. With Alex, there was an incompatibility [in a 4-4-2, obviously] of us both being on the pitch, but this wasn't an issue. There was no problem between us. When I left, Alex was the first to text me. He wrote, "I'm sorry you've left, I've never had a problem with you. I wished we could play more together. Best of luck at Wolfsburg." 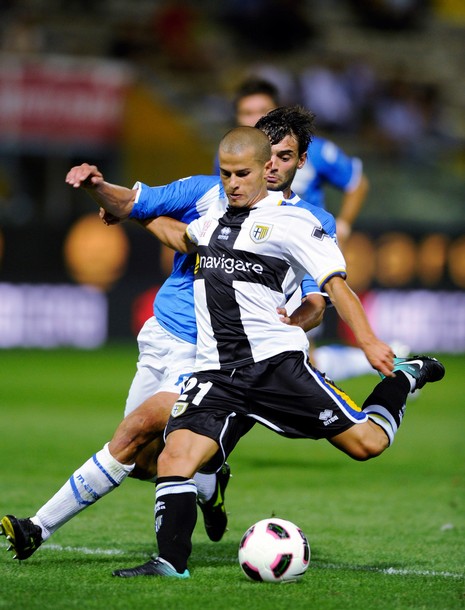 Interviewed on Sky Italia, Giovinco was asked to comment on Diego's allegations that Juventus weren't clear with him. “It's true, the director should have been clearer and they should have been so from the first year that I arrived. Instead, it wasn't like this. Amen, life goes on. I don't know how the directors behaved with Diego I think about myself. I wasn't treated as I expected, but I don't think about it anymore. I am thinking about doing well here. We'll see about the future. I hope to do well here to make Juventus change their minds with facts. What I have found here is better than Juventus, above all with respect to last year. Things went badly. It was a difficult period for me, for the team and for the club. It was the ugliest period Juventus have been through, so you can imagine what it was like."

Z3BINA threw his hat in the ring as well. (Hmmm. Z3BINA, Diego, Giovinco, one of these things is not like the other.)

"It's useless to rant against someone.....[but]... Although, I must say we didn't expect any kind of recognition when we went to Serie B. But then we saw how they sent someone like Pavel Nedved home, and at that moment, we knew that we could not be able to expect anything from the club. Something at Juve last year didn't go right [you think?], surely the players had some of the responsibility, but not as much as came out in the media. Why did the fans last year fight only with the typical players? I don't know, I never understood it. [Giving the fans the finger doesn't help, JZ] I don't think that there were only a few disagreements, perhaps it was under the influence of another."

However, I am only looking to be happy. It only took 10 minutes to convince of Brescia's project. I hope to follow in the footsteps of some other great Brescia players like Guardiola and Baggio." [WHAT]

Evidently, there's been some kind of communication breakdown.