Last night, Parma unveiled Giovinco before a friendly against Racing Santander. Obviously they have quite a bit of enthusiasm for this kid, as he was given a welcome at the Ennio Tardini, a full press conference, and then his Parma debut in the friendly. Below is a translated transcript of the press conference. 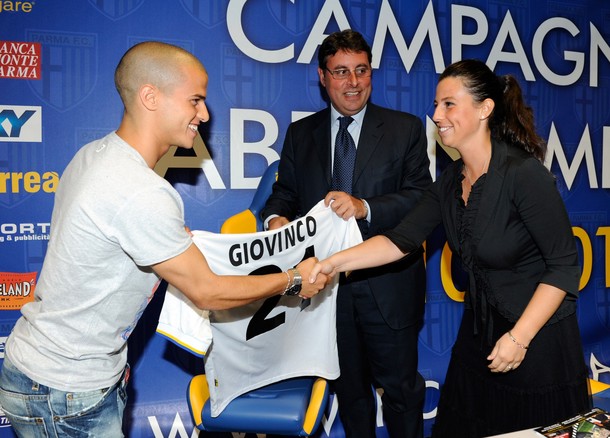 With what spirit do you arrive at Parma?
"With the correct one, that a professional must have. I am happy to be with these teammates and with this club, especially given the awful year I just spent at Juventus. I want to recover and demonstrate how much I'm worth."

When you were at Empoli you did well, how did it go at Juventus?
"Yes, at Empoli I did well and I made myself known. But I have to say that also my first year at Juventus didn't go badly. I played however enough to show something of worth."

You've been named as the icing on the cake of this years transfer season...
"I am happy with this responsibility, I know how much I'm worth and I hope to have fun and to win." 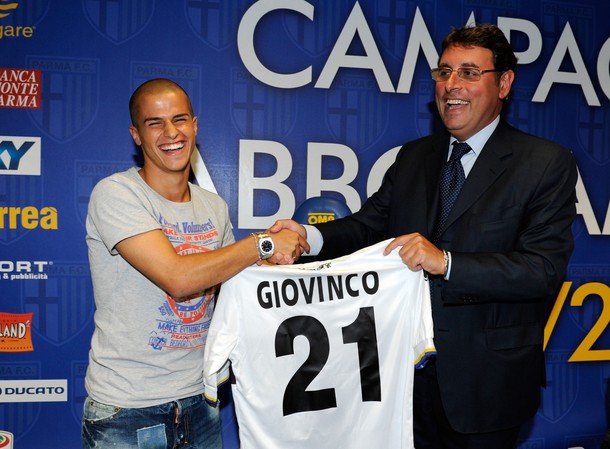 Knowing Leonardi was important?
"We've known each other since my youth system days at Juventus, but what struck me was Parma's project." [Anyone know how Leonardi and Gio know each other? Leonardi spoke of it as well.]

Do you know some players here at Parma?
"I know a few. I'm convinced we will do well, I have faith in the coach and in my teammates."

Do you believe in the possibility of making it into the Nazionale?"
"I did in almost all the youth teams, from under-15 to under-21. Now there's the chance to play at Parma, and for every player, it's the dream to get into the Nazionale." 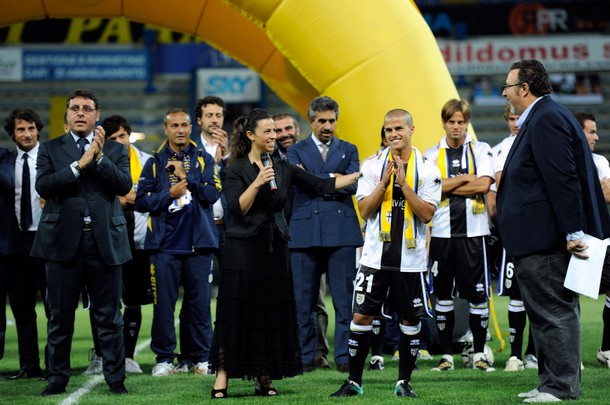 "How did you get the nickname "the Atomic Ant?"
"Certainly, they couldn't call me the "Giant." (laughter) The fans gave me the nickname, I read it on the internet."

Have you spoken with the coach, Marino? And what are the things that didn't go well at Juventus?
"No, I haven't spoken with the coach yet. But I know his method of playing, having watched it in the last few seasons. [Marino coached Udinese, a team known for playing youth and attacking play. Good news.] Regarding Juventus, I don't really want to speak about the past, it's not useful for anything. Right now there's only Parma." 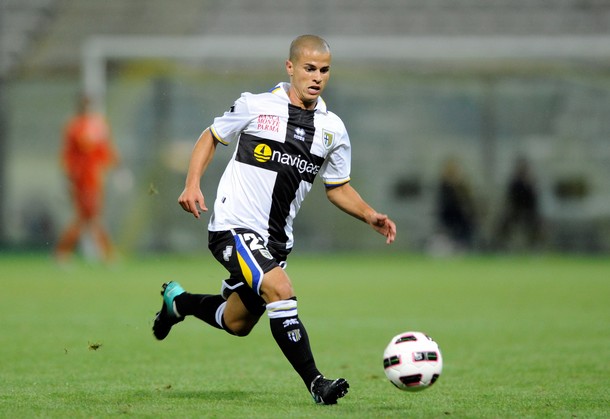 Physically how are you?
"I did training with Juventus and I fell ready to enter onto the pitch, but I don't have 90 minutes in my legs. I think these two weeks before the start of the league will be enough for me to play the first game in the best of shape. I will make the most of these days to get to know my teammates, the coach, and the environment in general."

Did Lanzafame speak to you about Parma?
"Yes, he said very good things about it. We've known each other for 16 years, and he confided in me that here at Parma, he was very well. I am very happy with decision I made." 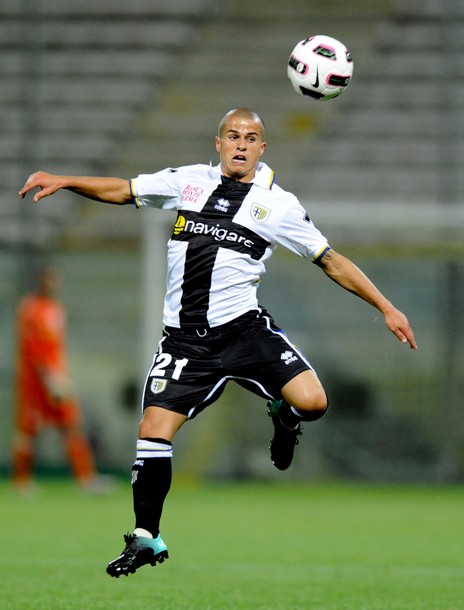