Krasic Shells Out 10k to Show Up Ontime

Share All sharing options for: Krasic Shells Out 10k to Show Up Ontime

I officially love Milos Krasic. Forget all the dedication he showed to us this summer, when Marotta was obviously shelving him for Dzeko. Forget the fact that he refused lucrative moves to Fenerbahce and Manchester City. This is an absolutely incredible story. 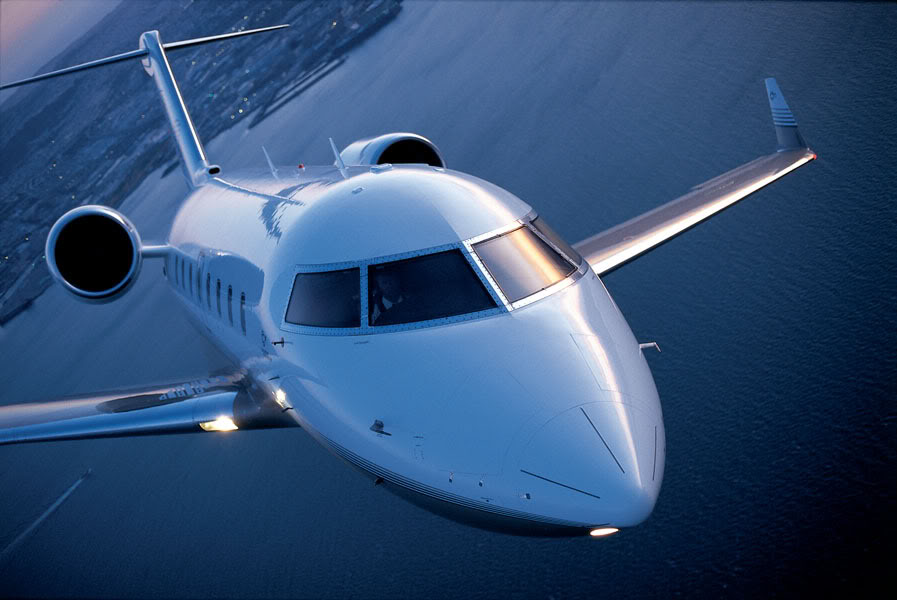 So on Sunday, Krasic went to Moscow to pack his bags, and then later that afternoon he went to Belgrade. Monday morning, the Italian embassy was closed for renovation so unfortunately he could not get the documentation he needed to enter Italy, and he missed the flight Juventus booked for him. Juventus and the Italian Olympic Committee stepped in and helped him resolve the bureaucratic issues, but he of course missed his original flight. The flight would have landed at 1pm on Monday, in time to take the bus to Villar Perosa with his new teammates. Instead, the new flight was going to arrive at 6pm Monday, and he certainly would have missed the bus.

Krasic did not want to miss his training, or his first meeting with his teammates. So what did he do? He paid for, with his own money, a private jet from Belgrade to Torino. Total cost? €10,000. He arrived at 3pm, his FIFA agent was waiting for him at the airport, and drove him to Villar Perosa. He arrived on-time for his first session with the athletic trainer.

When Beppe Marotta was told about it, he said "I really couldn't believe he did this kinda thing..."

And neither can we. Milos, you old dog, you are quickly winning a place in our hearts.