Tiago is still a Juventus player...

Share All sharing options for: Tiago is still a Juventus player... 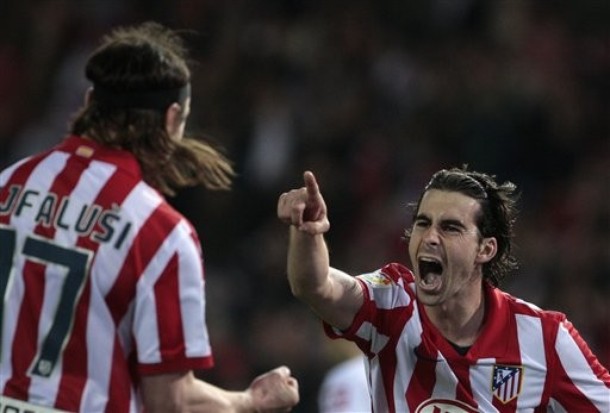 "It's payday, bitches! The bank is that-a-way!"

Atletico Madrid director Miguel Angel Gil- "We are still interested in him. But Tiago knows that Atletico can not pay his salary, which means there are two options. He can decide to lower his wage demands, or we can pay it half and half with Juventus. [Not gonna happen] We have alternatives to the Portuguese, we do not need him."

Tiago's agent, Jorge Mendes first rejected the idea of a loan to Atletico, but has maintained that Tiago is unwilling to accept a reduction in wage to a million euros a year, which is what Atletico insists. Juventus is willing to sell Tiago for 5.5million euros, so it is up to Tiago. He has a contract at 2.6million euros a year (thanks, Secco) until 2012.

Speaking of useless Portuguese-speaking midfielders with fat long contracts wanted by a team in Madrid, rumors flying around that Mourinho is interested in Felipe Melo. I refuse to get excited, they are rumors only right now.