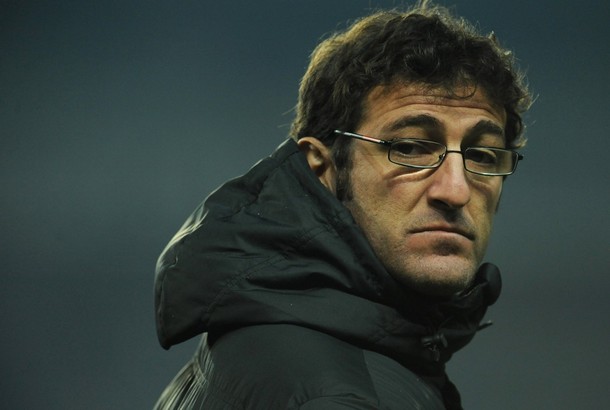 From Ciro Ferrara's interview with the Gazzetta from 6 weeks ago...

At the beginning, you were often compared to Guardiola, but it doesn’t seem that the comparison holds. The Catalan [Guardiola] didn’t coach his old teammates.
At the end, to have to coach some friends was a problem. I always chose with the head, not with the heart, but I wasn’t always understood.

Before accepting Laporta’s offer [President of Barcelona], Guardiola made the precondition of selling Ronaldinho and Deco because they had “conditioned” the locker room, they had too much influence. Were you tempted to do the same with Del Piero?
It’s unthinkable for Del Piero to be sold. Ronaldinho played for Barcelona for 5 years, Ale represents far longer at Juventus. There’s a relationship, there is a great history. But he always wants to play, and at times it becomes a problem. It could be the same next year. 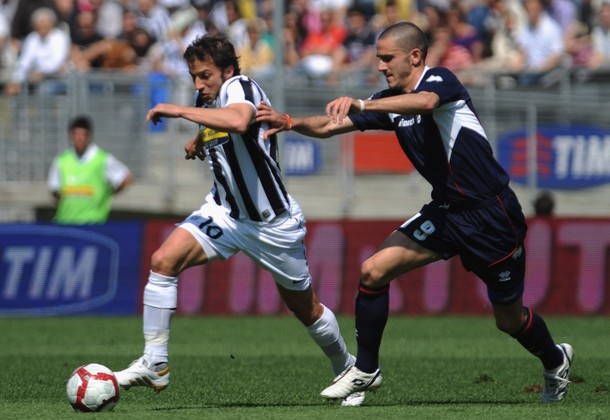 Del Piero was asked to respond.

“I believe that that interview was done at a particularly emotional moment,” Del Piero said. “I am not saying that to justify Ferrara's comments, but I believe it was like that. Certainly none of us at Juventus feel like donkeys.” When asked if he did want to play all the time, Del Piero said: “The problem is if a player doesn't want to play.

“A player must do everything - obviously only on the pitch - to be a started. But I never asked anyone to start regularly. I only asked to be looked at without prejudice and that I be treated equal with the others. It's my way of thinking and of seeing the situation. If a player deserves to play, whether he be 18 or 36, he should play, because the best players should be on the pitch. The fundamental thing is that the team wins. I have always behaved correctly in the dressing room. For my part, there has always been maximum openness and the utmost desire to do well.” 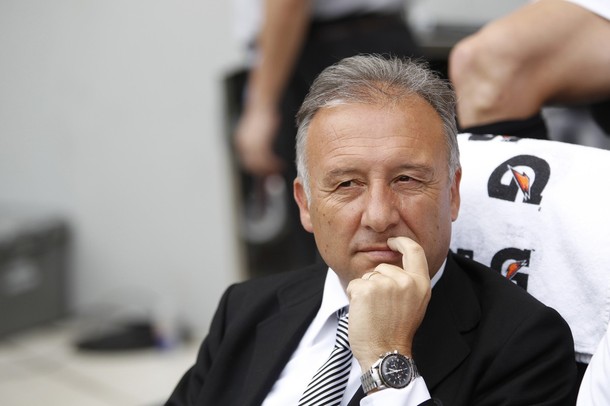 How did it end this way?
The turning point was Siena, 3-0 after a few minutes, then Grygera lost Maccarone and the team collapsed, then we went to London and there was the disaster against Fulham. In a team, you need quality, legs, and if there weren’t, and lastly, a calm head, and after Siena that didn’t exist anymore. We were there without Iaquinta, Amauri, Buffon, Chiellini, Sissoko, Marchisio, and maybe I forgot someone, whereas Fulham had few absences. In general, the first half was solid, and then the second we disappeared. Thankfully, we at least had Del Piero.

Why Del Piero?
“He doesn’t have the strength he used to, but he was the only who consistently put the ball in the net. I used him sparingly, I substituted him, I put him on the bench, he always followed my instructions. He doesn’t have 90minutes left, but he remains one of the best. And with him, I never had any misunderstandings, not even that time of the Marchisio substitution that I didn’t do. They wrote that he was like Totti, that he decided himself the coaching decisions. But even in this situation, we had the same ideas.”

Delneri's brief thoughts on Del Piero's role in the team- (Aka, not a mascot like Materazzi)

“Del Piero is a champion. He is a player, not a director. He has his age, but his technical qualities aren't up for debate. He will be dealt with like all the others. He will play if he is in form.”

I know some people here think Del Piero has too much influence in the locker room, but I think he has the right amount. In a time when our management and coaching has been relatively inexperienced and/or gutless, we needed a leader. However, Del Piero is a very humble guy. I don't believe for one second that he was demanding to play...only that he wanted to play whenever possible, and yes, there's a big difference. Perhaps it was simply Ferrara's inexperience that perceived him to think Alex was pressuring him.

Will he be starting every game this year? No. But he represents something fundamental at Juventus, and even at age 35, he has the desire AND talent to play.