Share All sharing options for: Cassani Tempts My Sexuality 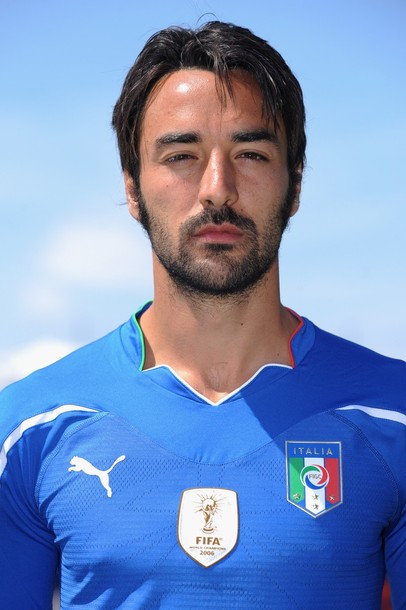 Palermo full-back Mattia Cassani says he is ready to move to a big club amid interest from Juventus. The 26-year-old is currently on international duty with Italy in Sestriere ahead of next month's World Cup in South Africa.

“I consider myself worthy of a big club because I play for Palermo who get big results and have ambition,” Cassani said. “Juve will not wait for the World Cup to make a judgement on a player they have seen all year. But now I only want to put Lippi in difficulty.”

When pressed on Juventus' interest, he said: “In my time, Juve focused on signing champions. Now they want young Italians. I would find myself very well in Del Neri's system, which prefers the flanks, as a wing-back. I don't fear the pressure of playing for a big club.

“I still have three years on my contract at Palermo,” he concluded.

It's still extremely unlikely and probably will come to nothing, but don't tempt me, Mattia. I've been clamoring for him to return to Juve for the last two years, and this season he was probably the best fullback in Serie A.