Vote for Gianluigi Buffon for the Golden Foot award

Share All sharing options for: Vote for Gianluigi Buffon for the Golden Foot award 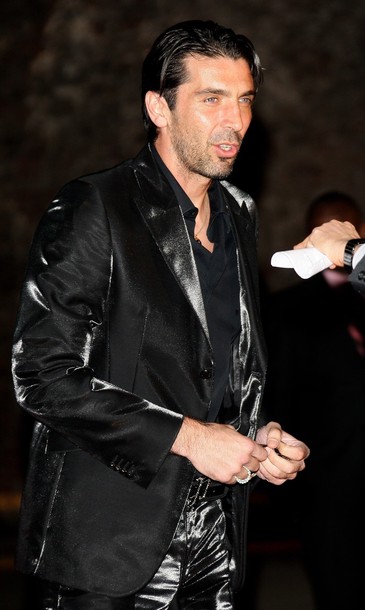 If you didn't know, according to Wikipedia, "The Golden Foot award is an international football award, given to players who stand out for their athletic achievements (both as individuals and team players), for their personality, and for the esteem of the public and football experts. The award is only given to players over the age of 29." Previous Juventus winners include Pavel Nedved in 2005, and Del Piero in 2007. So vote here. He's up against Beckham, Drogba, Eto'o, Gerrard, Giggs, Puyol, Raul, Seedorf, and Totti. For me, the only ones that come close to San Gigi's level are Giggs, Raul, and Seedorf.

Vote to give Gianluigi some much needed silverware!