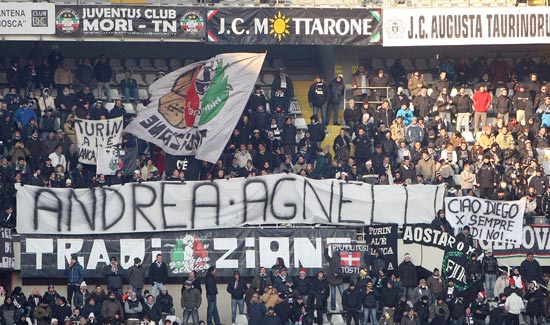 The significance of Sunday’s match against Catania is far from lost given the recent announcement that the latest in the long line of Agnelli’s, Andrea, son of Umberto, will be taking over as president of the club at the end of the season. In fact each of these three remaining games, whether won or lost, must be played with great competitiveness so as to send a message to the others that la grande storia della Juventus shall be continued.

My friends, this preview was written with a renewed sense of hope for the future, and strength for the inevitable challenges that await us. This past Thursday, at the assembly of the Agnelli family's holding company Exor, formerly known as IFIL, where Andrea was nominated for the club’s presidency, we were reminded of the fabulous men who ran this extraordinary club for more then a century. Some of whom, like Andrea, bear the last name of arguably one of the most powerful families of the 21st century.

Looking ahead five, ten, or even twenty years, one can’t help but feel more and more optimistic about this football club. For one, we’ll be the first team in Italy for some time not to revenue share our stadium’s income. Secondly, we have some key players we can build our team around in the near future, namely Chiellini; we just need intelligent purchases going forward. Then lastly but certainly not least, we have a partnership in John Elkann, 34, and Andrea Agnelli, also 34, both of whom are leaders of industry, and both of whom, God willing, will be alive for many decades to come. This type of principal relationship cannot be said for most clubs.

Inter’s Moratti looks close to death on a good day and until scientists can work out the kinks of cryogenic freezing, Milan’s Berlusconi can only use so much makeup to conceal his ever aging appearance. In Juventus’ case, la vecchia signora has two young men that already wield an impressive amount of influence around the peninsula. Their houses remain close and compact, with the exception of you know who as the designated rich kid playboy, which will benefit the football club throughout its future. Some might even say, looking back at these struggling times a few years from now, you could label them simply as growing pains.

But I digress, there’s no time like the present, and presently, we’re up against Catania this Sunday. Now recently the rossazzurri’s success has faded a bit since Sinisa Mihajlovic took over as head coach, seeing that they’ve gone winless in their last three games including a 3-1 loss to Livorno. Nevertheless, their rise from dead last in the standings late last year to fifteenth as of today should definitely be of some legitimate concern to us. Bottom line, the Serb has them playing as a unit, and with the addition of the in-form Maxi Lopez, makes this Sicilian side very tough to contain when Sinisa has his entire first team at his disposal.

In terms of injuries and suspensions, Catania will be without defender Ciro Capuano as he’s serving a one match ban over a foul he committed in their game last weekend. Catania midfielder Cristian Llama and defender Blazej Augustyn’s seasons are over due to injury, while forwards Gianvito Plasmati and Jorge Andres Martinez might return from injury in this one for gli elefanti.

For Zaccheroni, he’ll be happy to know he won’t have anyone missing due to suspension. However secretly I’m sure he wishes he did like when Felipe Melo and Momo Sissoko were unavailable against last weekend Bari. That would mean Poulsen, Marchisio, and Candreva would be featured which by my account no one here would object against, and for good reason. In attack, the Zac will almost certainly opt for the Iaquinta and Del Piero partnership with Diego lurking in behind. As alessio noted in his post-match review earlier this week, the trio worked quite well and our coach would be stupid not to push his luck once again.

"I hope that Juve continue to do what has been done in the last few games, which started with Cagliari but also continued against Inter where, although we lost, the performance was positive," Zaccheroni told Il Corriere dello Sport. "Then it improved further against Bari. I expect, therefore, even more improvement. We are coming up against a team who are preparing for the game as well as possible. They went into ritiro, there is a press silence and there is great focus. When they play at home, Catania expresses themselves at their best level."

Wait, aren’t we still in ritiro? I guess it’s more like a revolving door policy. In other news, Zaccheroni still firmly believes his side can reach fourth place with three games left. Of course would any sane coach even think about admitting to the players and the fans that there’s really no hope? If he doesn’t want his men to not show up to the rest of the games he won’t. I guess we’ll all play along with your sense of blind optimism Zac just for fun.

The only usual suspects that haven’t been called-up are David Trezeguet and Momo Sissoko. Everyone else is good to go here. Hopefully Lippi’s mid-week visit to Vinovo will lift the efforts of the Italian national team members as we try and close out this season strong. That, and the threat of being sold during the off-season, could be the X factor for us in the coming weeks. 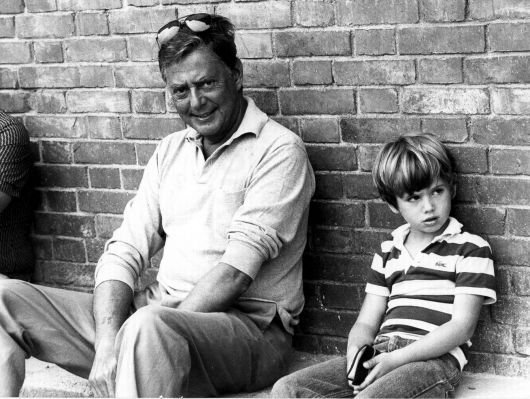