Camoranesi to be shown the Door?

Share All sharing options for: Camoranesi to be shown the Door?

It's not as doom and gloom as the Football Italia translation, but it looks like Camoranesi might be leaving this summer. From the Gazzetta dello Sport: 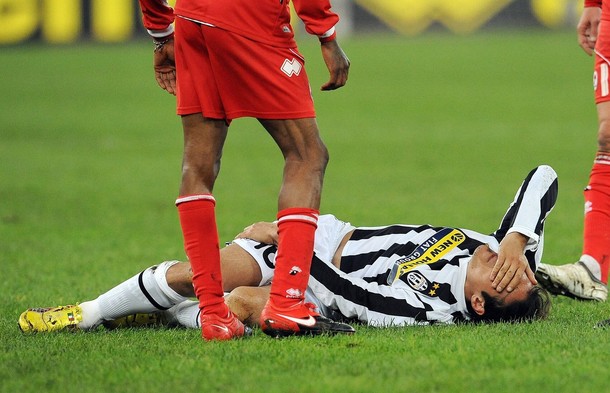 Sergio Fortunato, Camo's agent- "I spoke with the Juventus management, and their idea is to not extend contracts and therefore, there is no possibility of renewing his contract. That doesn't mean he will stay until the end of next season, when his contract expires though. However, Mauro and his family are very settled in Torino, we would not have a problem with honoring his contract until it ends and then finding a team on a free transfer. Monday, I'll meet with the management. Marseille and Milan? It'd be premature to talk of other teams."

On one hand, he's on a pretty high salary, he's 33, been playing angry, and he's been permanently injured. On the other, he's magic when he plays, played in Serie B (and stayed during the winter mercato) and provides vital experience. Me? As long as he's happy with a bench role, I'm happy to keep him, though we should negotiate a salary reduction. Thoughts?

Should we keep 'ole Mauro?online surveys