The Return of the Agnellis

Share All sharing options for: The Return of the Agnellis

"Andrea Agnelli will be the Juventus President". It is still necessary to use the future tense because his installation will take place at the end of the current championship, however the news is now official. It was Exor and FIAT president John Elkann to reveal the news during an interview on La Stampa (on sale tomorrow): "Juve is very important for me and my family – explained the Exor and FIAT president – There is need of a constant closeness. By having increased the level of my responsibilities, I asked Andrea if he would be available to be the new president" 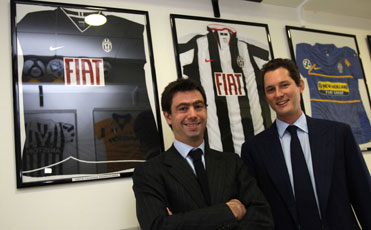 48 years after his father, Dottor Umberto, it will be Andrea Agnelli who will lead Juventus confirming yet again the strong ties of the family with Juventus: «Andrea is not only a representative of our family but also a person who loves Juventus, Ferrari and Philip Morris for the sports part. Today he is very busy with golf with a project to re-launch the Royal Park I Roveri ( where next week the Italian Open will take place) and is a Federal Councillor».

«There is a route we share and we will proceed together – concluded Elkann – Andrea will work side by side with Blanc, who will emerge stronger from a family presidency which will ensure a very strong link»

Shocking. There was a chain of events that hinted that Andrea Agnelli would become head of Juventus, starting first with rumored tensions between Blanc and John Elkann, when Blanc went vacationing during Juve's horrendous defeat at Udinese. Elkann had no direct title at the club, but had a significant sway, and as he recently has taken on a lot more responsibility at FIAT, decided to distance himself from Juventus a bit. I'm surprised most of all because there were rumors of a large divide between the Elkanns and Andrea Agnelli.

For reference, Giovanni Agnelli I was the founder of FIAT, Edoardo Agnelli II was his son, who had 7 children, two sons- Gianni Agnelli and Umberto Agnelli, the last son. So who is Andrea Agnelli? As you can see from the above modified family tree, he is the son of Umberto Agnelli, former President of Juventus and brother of another fellow Juventus President, the great Gianni Agnelli, (Giovanni Agnelli II) who is the grandson of John Elkann. Given the predominance of primogeniture, Gianni Agnelli, the first son of received most of the FIAT fortune and thus Edoardo Agnelli, John Elkann's uncle was in line to be head of FIAT. He passed away in a plane accident in 2000, and thus John Elkann was anointed the head of the line. Full family tree here, and it shows how FIAT is divided by ownership at the bottom. 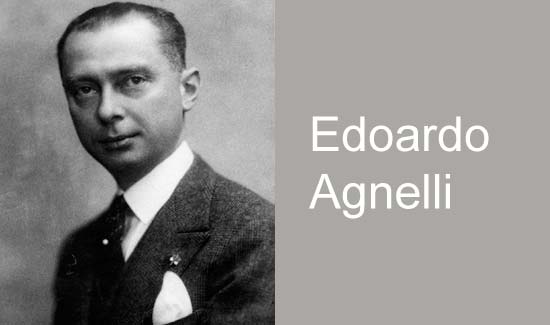 Edoardo Agnelli, President of Juventus 1924-1935 and father of Gianni and Umberto 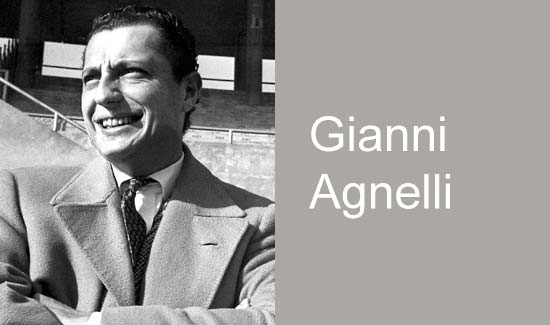 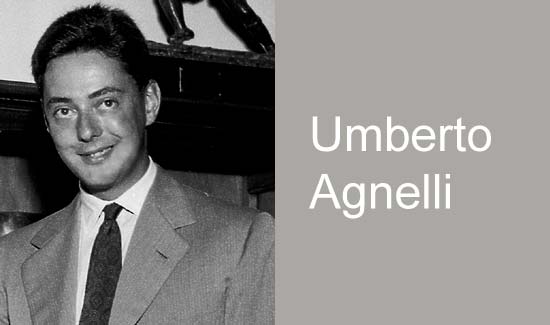 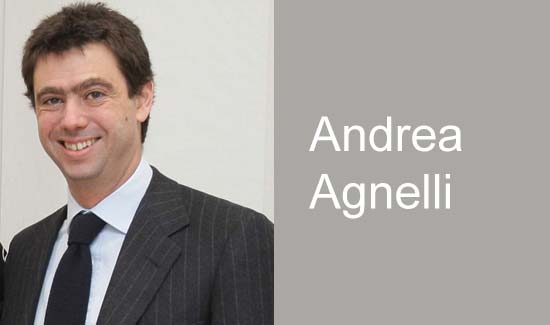 So how does this affect Juventus? It's huge. Changes that drastically needed to be made, have been made in a short time. At the beginning of this season, we had Blanc and Secco running the show. Only a year later, we have Andrea Agnelli as President and Roberto Bettega as Vice-Director. Massive. This is a coup, and all Juventini need to be absolutely delighted. Bettega and Andrea Agnelli grew up with Juventus, they are football men first and foremost. And everyone knows it- Luciano Moggi a few weeks ago said he wouldn't return to Juventus, unless Andrea Agnelli was President. I thought it was a pipe dream, but it's happened. It has. Juve is on the road to recovery.