Share All sharing options for: Unconvincing, But Three Points

On a day where the ultras pelted the team bus with eggs and bottles on arrival to the Olimpico, where fans planned to abandon the stands in further protest inside the stadium, a certain someone helped lift Juventus to victory amidst all of that. 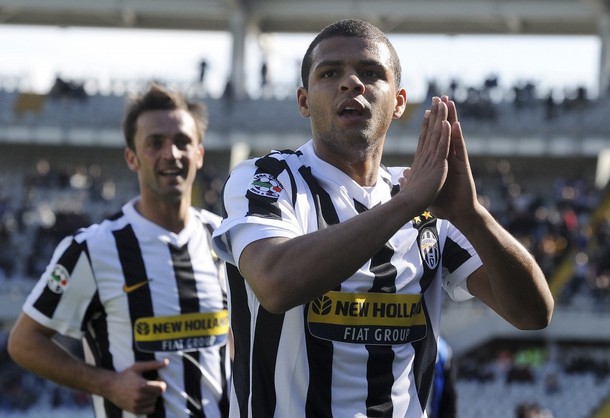 He's been at center of a lot of criticism this year and for good reason, no question. But just for today, grant this man his own tiny personal victory.