Into the Lion's Donkey's Den

Share All sharing options for: Into the Lion's Donkey's Den

If Milan can't win there, what chance do we have? 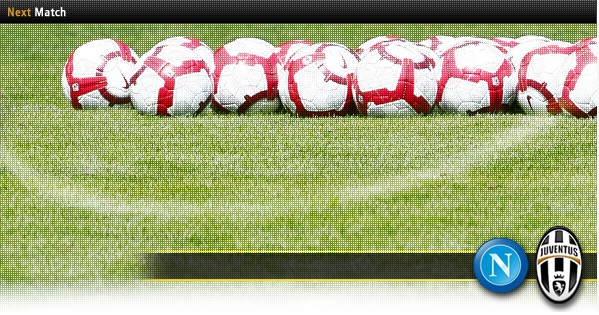 Apologies for being pessimistic, but I don't see us getting points out of this. Napoli isn't in the greatest of form, but here is why we are going to lose:
#1- The San Paolo is a fortress. Napoli has lost just once at home, the only teams better are Palermo, Sampdoria, and Inter who have not lost at home at all.
#2- We're in shit form. I need not elaborate.
#3- Napoli is going to be raring to go on this one, it is a derby for them. Why? Because like all Southern teams, at least 50% of Napoli supports Juventus, and thus, it'll be a fiery atmosphere.
#4- Our record against Southern teams? 0-5-0.

Why we might win:
#1- Napoli hasn't won since beating Livorno in January.
#2- Napoli's last home game was getting thrashed 3-1 by Fiorentina. Thus, math deduces that we should beat them 5-2.
#3- We've actually won more away games than home games this season. (Seriously?!)
#4- Chiellini and Manninger are back.

Lineup doesn't look that bad. With Legrottaglie suspended, Cannavaro will of course face off against his younger brother. It appears Poulsen is preferred to Felipe Melo, and based on current form, that's a no brainer. The midfield is going to be busy, and as always, will be key to whether our defense is constantly under pressure, and whether our attack has freedom to move off the ball. Like I said, it's hard to see us coming out of here with points, Napoli will be fired up and we're coming off an absolutely dreadful week. Zaccheroni is more experienced than Ferrara, but it's beginning to look like late Fall all over again, losses and injuries piling up, and morale in the basement. This season just needs to end.

Player to Look For: Wannabe Nedved with a Much Shittier Hairstyle- He likes to score against Juventus. A lot. Perhaps this is him trying to go the Amauri route into getting a transfer?