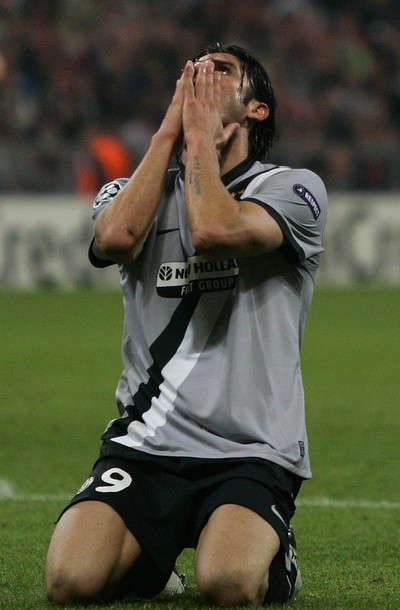 There is still no concrete comeback date for Vincenzo Iaquinta as the number of days he’s spent on the sidelines now reads 100.

The striker underwent a knee meniscus procedure on October 27 which should have seen him back in action within four weeks. Both Gigi Buffon and Claudio Marchisio underwent similar operations and both returned after a month, but Iaquinta is still struggling with fitness.

The Italian international, who is also a key element of Marcello Lippi’s World Cup squad, is complaining of pain in his knee. Insiders at Vinovo are suggesting that Iaquinta will be ready by the end of this month, however he was originally set to return against Milan on January 10 but that didn’t happen.