PotD: Our Starting XI for the Next Few Weeks?

Share All sharing options for: PotD: Our Starting XI for the Next Few Weeks? 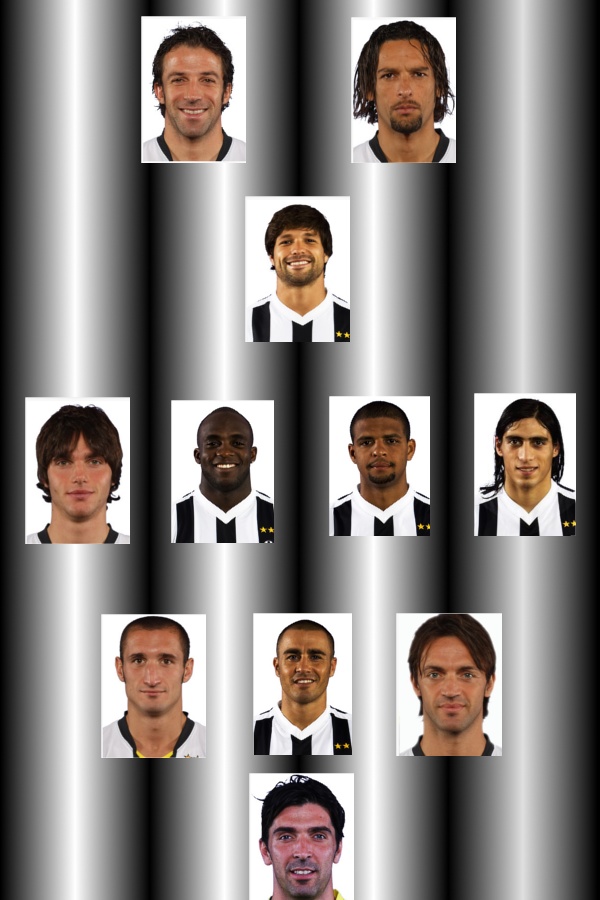 Reports in Italy have stated that Zaccheroni has been working with a 3-4-1-2 in training sessions this week, bringing back the formation he won a Scudetto with Milan in the 90s. Other notes about training:
#1- Zaccheroni has been drilling hard the last two days on attitude and tactics, with the aforementioned formation.
#2- Everyone was on the pitch today, except for Diego and Melo who worked in the gym, usually given after fatigue. That said, as many have stated, Diego, Amauri, and Melo are creating their own "Little Rio" in Vinovo. No good.
#3- Grygera and Sissoko are suspended for the game against Livorno, so expect Candreva to take Sissoko's place in the above picture.
#4- Iaquinta suffered an injury setback yesterday and will be out for 2-3 more weeks.