Another show for Immobile, Juve’s triumph!

Viareggio is more bianconera than ever. The feeling linking Juventus to Viareggio Cup is even stronger. Primavera wins again Coppa Carnevale, beating Empoli in the final 4-2 thanks to three goals by Immobile and a goal by Yago. The triumph of one year ago is repeated, but also the fifth success on the last eight editions. After the victories achieved in 1961, 1994, 2003, 2004, 2005, 2006 and 2009, here the seventh seal!

Is the ninth big enterprise for the team trained by Luciano Bruni which continues its path so resounding so far. By this 62nd Viareggio Cup already in the showcase, there is still the head of championship round and Coppa Italia semifinals.

For final act, Luciano Bruni once again trusts to most part of the team which played the whole tournament. Compared to the semifinal with Atalanta, captain Marrone is back. With Secco, Castagnini and Pessotto watching from the stands, on the pitch a team with Pinsoglio goalkeeper, back guard with Bamba and Crivello on sides, De Paola and Alcibiade in the middle. In front of the defense, the dam by Marrone and Giandonato. The trio Esposito, Yago and Belcastro confirmed at Ciro Immobile back.

The bianconeri try to start strongly and around minute 10’ they create three good opportunities in a few seconds by Esposito, Immobile and Marrone. Empoli is there and shows to deserve the final. Guitto hits a pole and, after a while, Pinsoglio is forced to an exit to stop Domitru heading for the goal.

After many emotions the goal arrives. At 19’, Yago gets a short save by the goalkeeper Addario who is forced to put him down: penalty that Immobile scores with coldness, before exulting, showing a t-shirt dedicated to Alessio Ferramosca and Riccardo Neri. It’s the goal unlocking the challenge and deciding also the first half. Tuscans try what possible but they are too little determinate and Bruni’s team is just controlling.

Second half. To avoid risks, Juventus decides to close the file at the beginning of second half. Already at minute 8’ another goal arrives. Esposito escapes on the right and crosses, Addario is once again not so precise in exit and Immobile punishes him again: 2-0 and easier match. Empoli feels the weight and the bianconeri takes advantage of the situation. At 13’ Yago kicks masterly by left foot, and sacks the third goal. But it’s not over. At minute 20’ Immobile once again: 4-0 and at minute 10th, the bomber scores again, winning personal awards like the top scorer title and most of all Tournament best scorer.

Bruni starts changing so Esposito and Immobile are out for Boniperti and Fischnaller. The tension wanes and Empoli exploits this moment finding a sudden one-two by Tognarelli and Tonelli, on as many still actions: 4-2 15 minutes to the end. A quarter of an hour to live with the right concentration. With no smears, the bianconeri take the result till the end. A year after, Viareggio is still bianconera. Juventus wins the fifth Coppa Carnevale in the last seven years. Eight titles instead, conquered in this tournament. Youth Department keeps on obtaining great results. 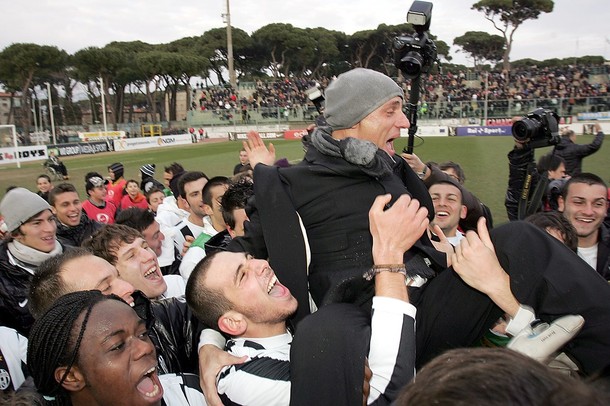 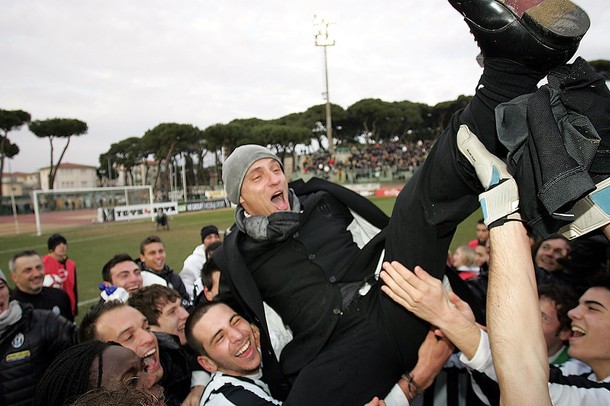 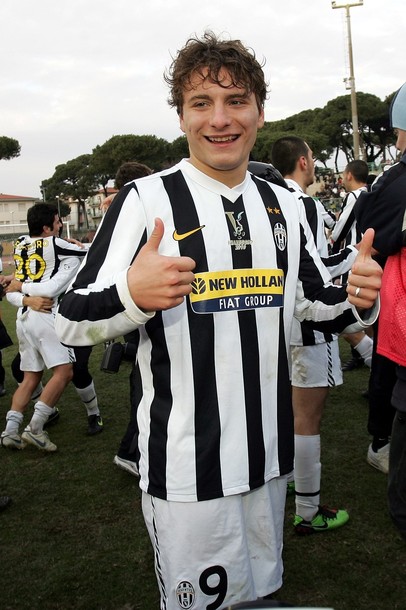 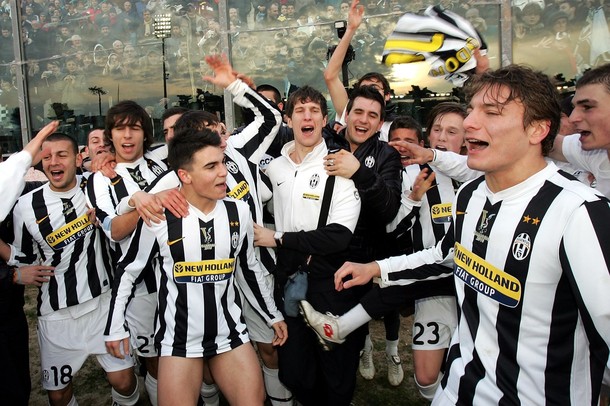 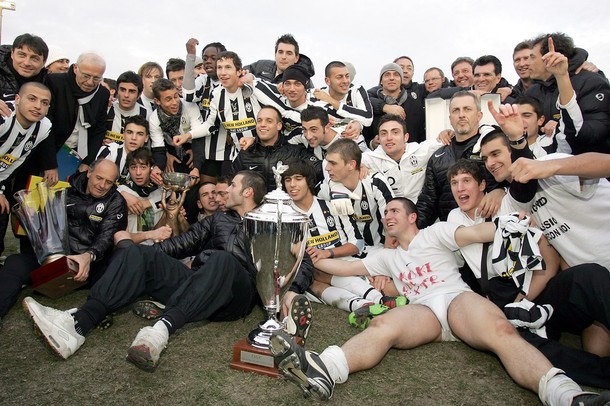 More photos of the Primavera win can be found at Tuttosport [or down below] Tanti auguri, ragazzini!!!