The holidays are here so Aaron and I would like to wish all of you a very Merry Christmas and a Happy New Year. Hopefully Santa Claus will bring Iaquinta some finishing ability, Amauri his first Serie A goal, Martinez some continuity, and De Ceglie some good health. Of course those are just a few possible gifts Juventus could use during the second half of the season, so share yours after the jump.

Much like the squad who has been granted a break until the 28th of December, Aaron and I will resume normal posting levels after the hectic holiday season settles down a bit, well before the start of the winter transfer whirlwind. Speaking of which, if any of you would care to shed some light on a few transfer targets that you’ve had your eye on elsewhere in the world, feel free to email your efforts to juventus@theoffside.com and we'll gladly post it for you. 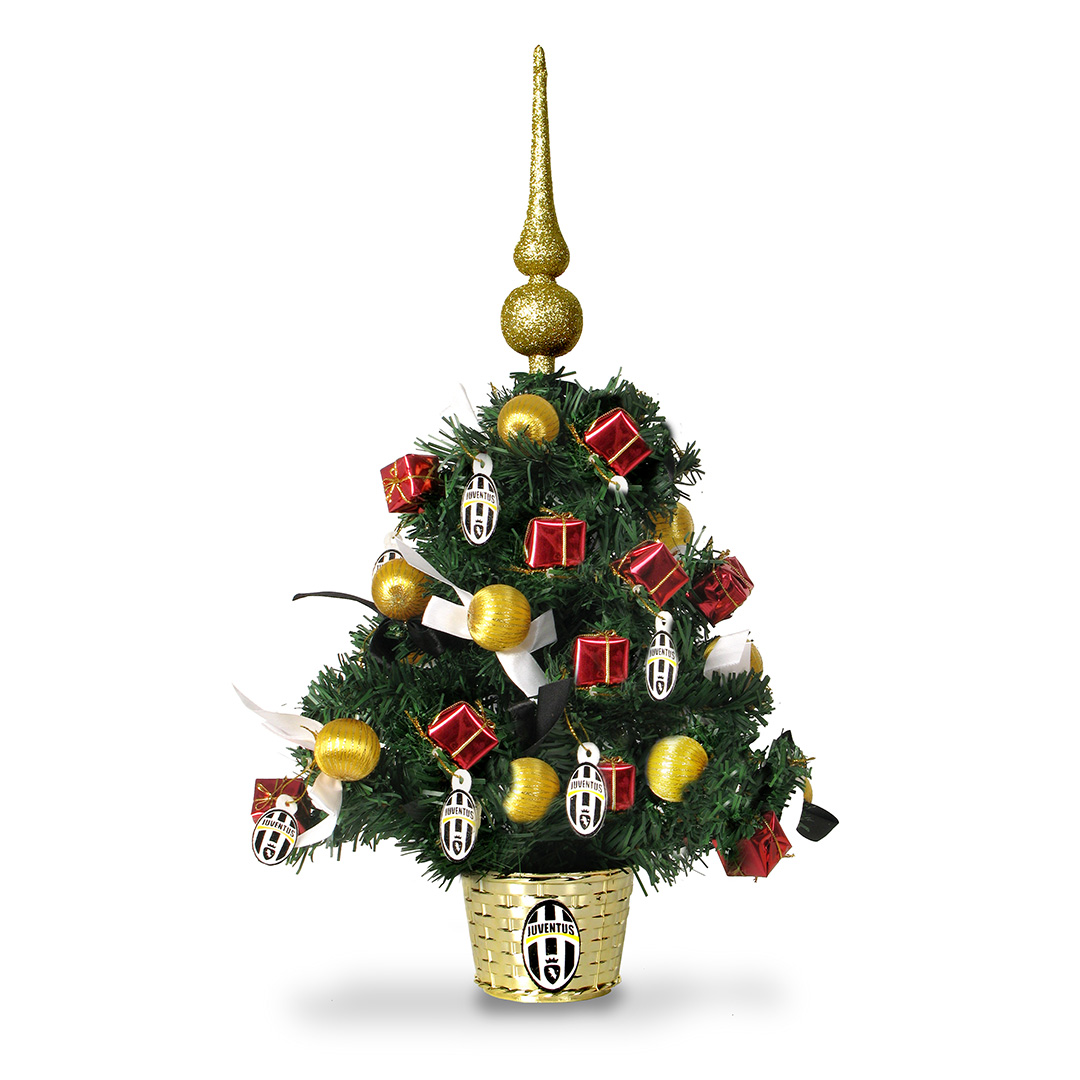