Share All sharing options for: Time to "Spring" Forward the Youth Players Development

Yesterday, we played Salzburg with merely 10 first-team players on the list of call-ups. While players like Quagliarella and Aquilani will be eligible for Cesena, we lost Legrottaglie, Amauri, and Krasic to minor injuries in the Europa League tie. This means despite Aquags return, we will still see some Primavera players, many, brand new names to us. There's a few reasons for that. Typically, a player joins the Primavera at age 18, and leaves when he's 20. However, there are signings (Buchel, Sorensen, and more this summer) and our Chief of Scouting Fabio Paratici has been signing a lot of real promising young talent. If a player is talented, he might leave early to get "real" playing time, Pasquato for example left at age 18. So it's a constant flux. Here are some of the players that we might see in the senior team in the next few weeks- 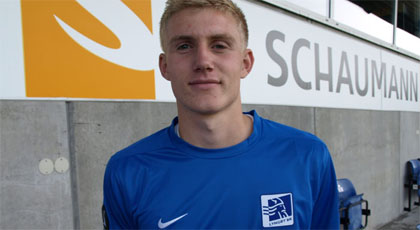 Frederick Hillesborg Sørensen: (Central defender, on loan from Lyngby this summer)- One of the more promising Scandanavian players of recent years, Sørensen had been monitored by Juventus for some time. Nicknamed "The Lake," he was signed by Lyngby at age 15, and quickly won a spot in the Danish U-17 set up. In July, Juventus scouts decided to monitor him first-hand in a friendly. He fractured his nose and had to leave the pitch, but subsequent games convinced the scouts to sign him for the season. His coach at Lyngby said- "This transfer is perfect for Frederik, it gives him the chance to prove his talent at the highest level at one of the best clubs in Europe. He'll have the chance to experiment life as a professional in a big club. He has the experience the competence to do well at Juventus." I have tried to find anything about his style of play or physical stature, but there is really little out there. The Juventus.com site doesn't even have any information on him aside from his birthdate. (He's 18) One of the most promising young Danish players, he's been compared to Kjaer for obvious reasons, and I suppose we'll have to take it at that. (I believe, like Kjaer, he's more of a sweeper than a man-marker like Camillieri, but don't take my word as canon) 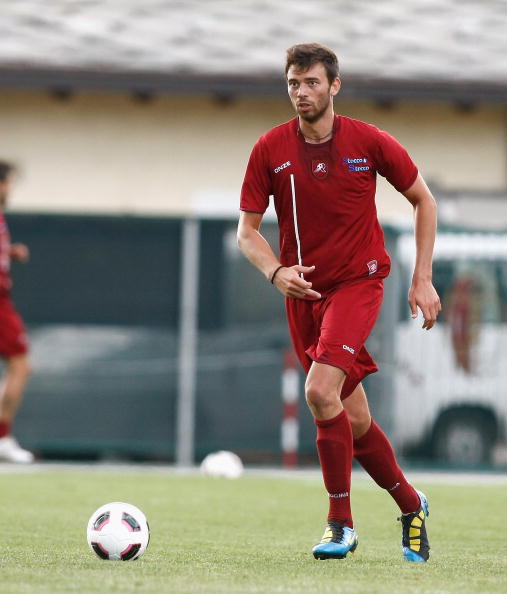 Vincenzo Camilleri: (Central Defender, signed from Reggina this summer on loan)- You may have heard of this player, as he's one of the more famous/infamous young players in Italy. Touted as a future star defender at a young age, he gmade his senior debut at age 15 against Inter in the Coppa Italia. He was involved one of the most infamous poaching incidents in Italy, at age 16, Chelsea signed him without even talking to Reggina. Even more galling, Chelsea landed a helicopter on Reggina's training ground to pick him up. He failed to settle in London and English culture, however, and after one year he returned back to Reggina. The FIGC had banned him from playing for youth teams because of the situation, though he has since played for the U-17 team. He made his Serie A debut a month after turning 17, and played several games the next season in Reggina's Serie B campaign. A tall, physical defender, he's been highly rated for some time, and Juventus swooped in this summer to pick him up from Reggina. It looks like Legrottaglie and Chiellini won't have recovered by Sunday, so it is possible Camilleri or Sorensen will make their Juventus senior team debuts alongside Bonucci.

Manuel Giandonato: (Central midfielder, signed from Perugia in 2005)- Typically plays as a regista, sitting just ahead of the defense and playing precise long passes to his teammates. Playing against Salzburg wasn't his first Juventus game, but it was his first as a starter. The fulcrum of the Primavera's defense of the Viareggio last year, he finished as the top assist-man in the tournament. Good technical skills, excellent passing, and physical enough to protect the ball. Picked by Giorgio Chiellini last year as one of the Primavera to watch, as Giorgio said "Giandonato has been constantly growing into his role."

Matteo Liviero: (Central midfielder)- By far the youngest player to take the pitch yesterday, Del Piero is more than double as old as him, as he was born only 4 months before Del Piero was signed by Juventus! Typically plays as a mediano, although yesterday we saw him employed as a fullback and did capably. After the match he said, "For me, a Juventino forever, it was an incredible emotion. I can't wait to hear from my dad and my family, they will be so happy for me. It's incredible to think that a few months ago, I was in the final of an Allievi tournament (2 teams down, it goes Primavera, Beretti, then Allievi) and today, 17 and a 1/2 I made my debut in the first team." 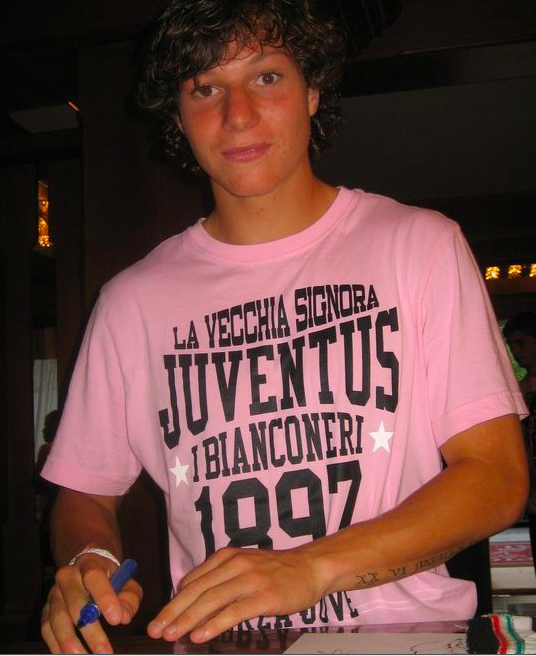 Marcel Buchel: (Attacking midfielder, on loan from Siena this summer)- Technically gifted, a good passer, with good tricks. Traditionally plays either as a trequartista on the wings, similar playing style to Candreva. Defense isn't very good, which is why he plays further up than a typical central midfield position. "I was very excited. For me, being Austrian, it was doubly emotional to play. I have a friend who plays for Salzburg, I spoke with him before the match and I told him I might play. I'm happy to have played, shame for the draw, we hoped to win." Fair enough to say he was pretty excited about it, he's already created a Facebook album called "4 novembre 2010 mamma mia :)" 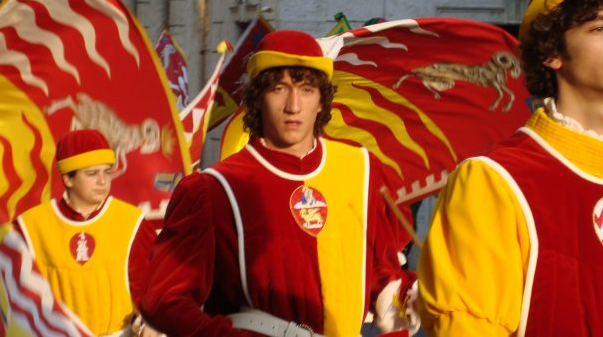 Niccolò Giannetti: (Striker, signed on loan from Siena this summer)- A technically gifted player, he's one of the jewels of the Siena primavera. A pacey, direct player with skill at dribbling, he often prefers to drift wide or deep to collect the ball, and then attack the center. Can play as a seconda punta, winger, or even as a trequartista. Noted for his "grinta" and consistency in the Primavera, displaying maturity at a young age. Played brilliantly and scored a sensational goal against Inter to knock them out of the final 8 of the Primavera tournament last year. Calciomercato calls him a "certain" for a Serie A player in the future.

Alberto Libertazzi: (Striker, in Juve youth teams since Pulcini days)- Promoted to the Juve Primavera at age 16, A very physical player, with the same height and weight as Amauri at only age 18, and plays a similar role. Strong in the air and his physicality enables him to protect the ball well, he's definitely an attaccante di peso, a strong bomber. Played a protagonist role for the Primavera for some time now, he scored a few goals in the last Viareggio tournament, though was outshadowed by Ciro Immobile. Is It worth a shot to give him a chance? Sure, can he be that much worse than Amauri?