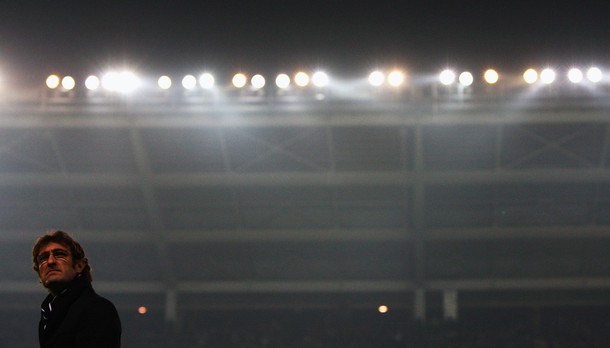 "We’re almost on level terms in the table, but while we had a stronger start, Milan are in better shape now. I am happy for Leo and he deserves all the success he is enjoying right now."

"These are the matches where we need to be capable and also limit Milan’s technical gifts. I wouldn’t talk about this as a Final, as whenever I used that term it tended to go wrong. It is a world class encounter, very intense and it’ll be great for anyone to be a part of it."

"We are covered in defence, but will be bringing in a new midfielder. As for Alessandro Del Piero, I spoke to him very clearly and he can’t be happy at not getting much playing time, but he seemed relaxed. He’s behaving like a professional and a captain."

"Every player can go through a difficult patch. Melo and Diego had a positive start then they had some difficulties like all the team. If they would need a Brazilian coach to regenerate them? So far I've heard transfer talk of Juventus bringing in a Dutchman to regenerate the squad. Joking apart, the intention of a coach must be that of regenerating the whole team and not a few elements."