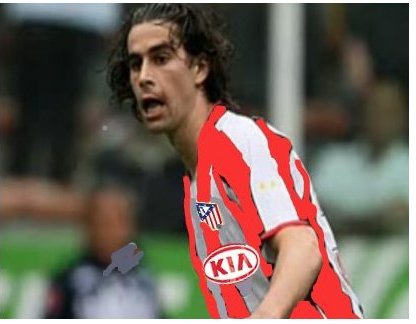 Atletico Madrid have reached an agreement with Juventus to loan Tiago until the end of the season. Negotiations have been taking place since last week and looked to have stalled when the Portuguese midfielder balked at taking a pay cut.

Any creases have now been ironed out and Atletico will formally unveil the 28-year-old former Chelsea and Lyon star on Monday morning. Included in the deal is a right-to-buy, which Atletico are expected to exercise at the end of the current campaign.

Just a few weeks into the job, and Bettega has gotten rid of Molinaro and Tiago. I am officially excited for this summers mercato, provided we have any money.