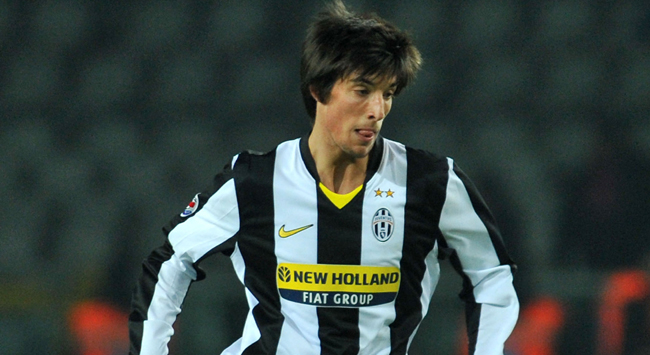 Cagliari have signed young defender Lorenzo Ariaudo on loan from Juventus, but it could lead to a permanent move. The 20-year-old had already been close to joining the Sardinians in the summer, but the deal fell through at the last minute.

Now that the Bianconeri are out of the Champions League and Ariaudo has barely played all season, the club opted to release him. However, there are already reports that this is more than a mere loan spell to gain Serie A experience.

Cagliari are eager to make the signing permanent and in fact announced they have Ariaudo on loan with an option to buy at the end of the season. “Ariaudo will start training sessions with Cagliari from tomorrow,” read a statement on the club website.

No word on what the possible price would be for young Lorenzo, but when Juve financial reports are released, we can find out. The right to sign him is a nice throw-in for Cagliari, but it's easy: if Ariaudo wants to come back to Turin, they can't do anything. His competition at Cagliari will be tough, as the main CB duo Canini and Astori are both talented young players. Let's hope he doesn't end up playing in Cagliari's Primavera!