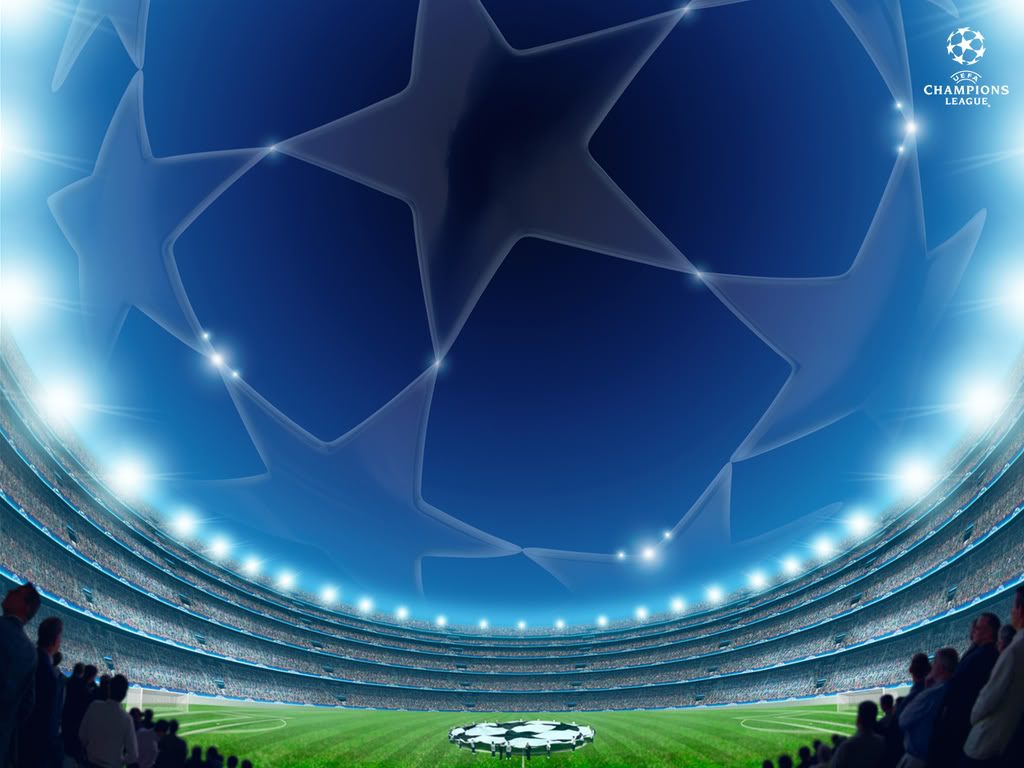 First glance, it seems pretty obvious this is a 3-way fight for those 2 spots, and Maccabi Haifa is going to be 4th. European football is full of upsets though, so it is possible for them to push for 3rd or even 2nd, but unlikely.

Bayern Munich has been less than impressive in their opening few weeks under Louis van Gaal, having one of their worst league starts in a while. As far as Pot 1 draws go, this is a good one. A big enough team to make us bring our A-game mentality, but one we can definitely defeat, as we have in the past. Recent reports have said Robben will be joining them. As Molinaro marked the shit out of him last season, I'm not too worried.

Bordeaux is the wild-card for me, they had a decent run in Roma's group last season and of course won the league title in France with ex-Milanista Gourcuff as their star player. Ex-Interista Laurent Blanc who was briefly linked to the Juve bench continues to coach the team. This is a team we can get a positive result against at home and away, as long as we mark Gourcuff well.

Maccabi Haifa I know zero about, other than they are from Israel. I would imagine they are the league champions or something to get here (too lazy to look it up, maybe when I do a proper preview) and they should be the whipping boys of the group.

Overall I'm satisfied with the draw, we saw with Inter (and Juve) last season what easy groups can sometimes do. I mean, look at our record, 2-1, 2-0 against Real Madrid (6 pts= maximum), 1-0 and 0-0 against Zenit (4 pts) and then 2-2 and 0-0 against BATE, who we were supposed to crush. That's what the big-game mentality is all about, I suppose.

Also send a prayer Didier Deschamp's way, his Marseille has been drawn into a very difficult group with Milan and Real Madrid.