Welcome to the insanely time consuming world of fantasy sports. Inspired by Lorenzo's fantasy group for the Palermo Offside, alessio and I would like to invite all our bianconero tifosi to join in on some good ol' fashioned Serie A fantasy sports fun. If anyone has any doubts as to whether or not they can keep up with the pack for 38 weeks, don't worry about it. This is in the end just for fun. However, I think I can say with some confidence that a few of us will get pummelled by those seasoned fantasy sport enthusiasts who know what takes to win. So if you're up to the challenge, prepare yourself as we travel deeper then ever before into the realm of computer geek-dom.

Now before I go any further let's get one thing straight, this group is open to all... Juventus supporters or not. However my first of two rules is that you have respect for what we're trying to do here so any member who's team name is even remotely anti-Juve, or anti-anything, will be deleted faster than Criscito being loaned out to Genoa. I'm the commish' of this group so believe me there will be a zero tolerance policy in place for that shit. I'm stern but fair, moving on.

All parties that want to participate must sign in, join the group, and pick your team before the August 22nd deadline. To get started you have to set-up a Yahoo email account (if you don't have one already) before you can join our (or any) fantasy sports group on Yahoo Fantasy Sports. Now after the mark on August 22, I plan on closing the window to join our group for good so new entries won't get the chance to participate once the season has already begun. Consider yourself forewarned.

Aside from those two rules to keep in mind, go crazy. So far we've got 25+ teams signed up and until the August 22 deadline the sky's the limit as far as I'm concerned. The winner will get a free lifetime subscription to alessio's bi-annual trance cd compilations. All aboard? Good. Go here to get started, then enter these nuggets of information:

How this fantasy sport works:

Welcome to Yahoo! Eurosport's Fantasy Football game. Scoring is based on the outcome of real football matches and the performances of real players. Points are attributed as per the table below. Take note that in some cases, players score differently depending on position.

Managers have 100 million to spend on 11 players. There are no restrictions on the number of players that can be selected from any one club. Managers can make as many changes as they like per week but a final team must be submitted by the time stated in the Season's Timeline module on the signed-in version of your Fantasy Football home page. No points will be scored if the team submitted has fewer than 11 players. Changes to a team will not be saved unless Managers press the "Save Team Changes" button on the right of the "Team Manager" page..

Player values can increase and decrease based on performance but managers can only ever sell them at their purchase price. Your changes will not be activated until you press the 'Save Team Changes' button.

WEEK ONE TEAM MATCH-UPS: (according to Yahoo)

PLAYERS TO WATCH: (according to Yahoo)

So there you go, all of the goods you need to get started. If you want to join multiple groups you can, I know the Napoli Offside has one going as well so don't be shy. Periodically I will post some stuff that has to do with the fantasy league (i.e. injury reports) to do our best to keep our heads above the water so to speak, throughout this 38 week online experience. 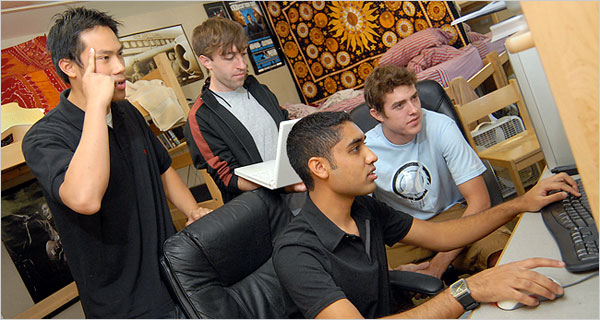