I know the transfer market is not closed yet, but as of now, these are the numbers for the new seasons. Changes in bold, full list after the jump.

I was expecting #8 for Diego, maybe #21 but if Grygera stuck around, probably #8. I am pleased to see that the management chose to reward Molinaro and Marchisio's role in the team by giving them "real" squad numbers. Diego chose 28, because 2+8=10, his preferred number and obviously there was no way the King was going to surrender it. Zebina rolled over for Cannavaro to take #5, as the whole "29" deal was either bullshit to begin with, stupid, or De Ceglie's favorite number. I'm rolling with the first two. If we sign a right-back, (and remain healthy) this team looks pretty damn good.

Onto the new Juventus jerseys - Now I'll say first, the only thing I think dumber than the mercato babble is rumors about the new jerseys. Of course I've seen some of the "leaked kits" over the last month or so, most of them wrong, but the ones from a week and a half ago were right on. Which first begs the question, how secret is Nike keeping the jerseys? Seems like every team's jersey has gotten correctly leaked a few weeks early the last two years.

The home jersey I'm not too impressed with, the away kit I haven't made my mind on. Nike never makes anything bad...but do they make anything really memorable either? I liked the gold kits from this season and the red-green one from 2005-2007, but they aren't that stunning and no other jersey has been particularly memorable. Anyways, supposedly, this is the inspiration for the new kits-

Ciro Ferrara spoke of the jerseys themselves: «The first jersey, which brings the 1930s to mind, the one that contributed to Juventus being called “The Fiancee of Italy” (Fidanzata d’Italia), will accompany us towards new and prestigious objectives. The second is totally in line with the fighting and tenacious spirit of the club, the athletes and our supporters».

[The away kit is] built around the famous sentence pronounced by Giovanni Agnelli before the Champions League final against Ajax in 1996 («If they are a team of Flemish painters we will be tough Piemontese») these are the innovations: a jersey the colour of steel with a black and white line in front.

Finally, Andrea Rossi explained the choices made by Nike: «The first jersey reflects the Juventus tradition finding its inspiration in the Quinquennio, while in the second we were inspired by the character and pride which has always characterized the team in international football. This is from where the idea of steel colour and the diagonal black and white stripe was born. We hope that these new jerseys can give an important contribution in facing the new season».

I still long for the days of Kappa and Diadora. 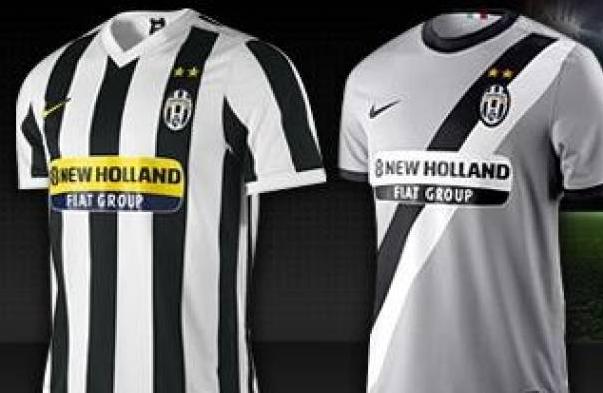 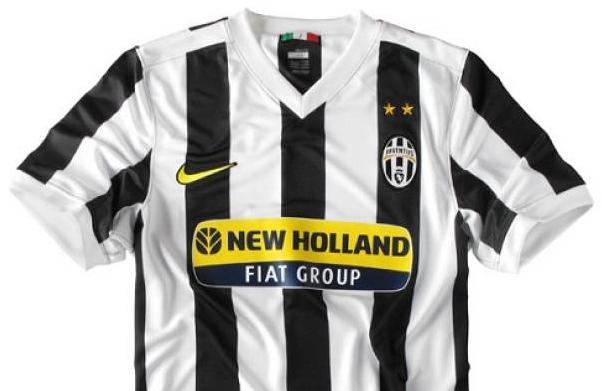 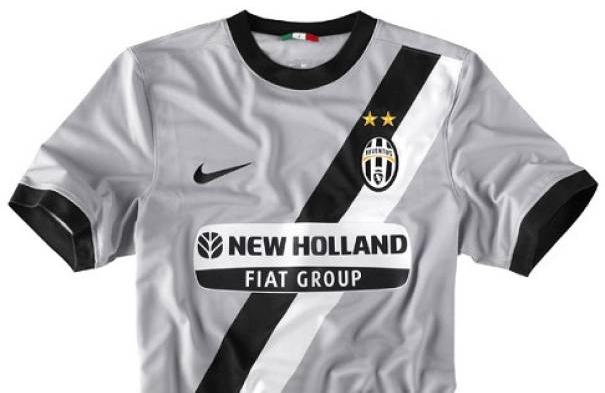 Ferrara looking quite dapper in his pinstripe suit...