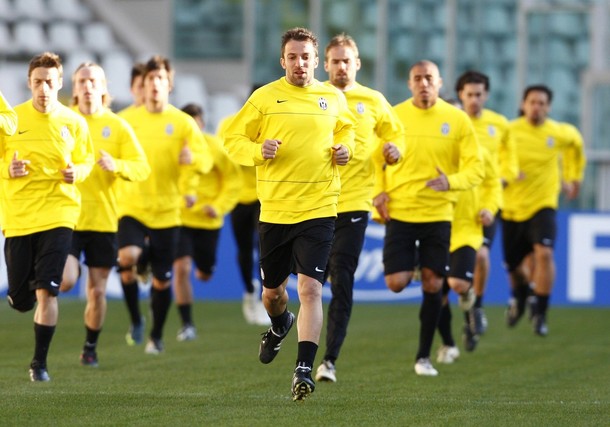 Three years. Three long, hard-fought years. Each of you Bianconeri out there know exactly what I'm talking about. We've endured our fair share, but today my friends is our chance to claim something back. Mister Ranieri, we ask but a few things from your men. We ask them to play with heart and determination. To play with organization, speed, grit, and imagination. Press forward men and never look back. Roll the dice and dance with the devil in the pale moon light. These might seem like extraordinarily tall orders, true. But never forget my friends, this is an extraordinary club.

The Old Lady will once again call upon her two favorite sons. Alessandro Del Piero and David Trezeguet. For these two don't have one thing in common, they are one thing in common. Ranieri will be counting on this time tested relationship for any hope of a goal.

Tiago, Tiago, Tiago, I will tell you this: "Win the crowd and you will win your freedom"- from the doghouse. Marchisio (I hope), play with all your heart my boy. Be fearful of no one and fight with the vitality you're blessed with.

Nedved. Oh my beloved Nedved. Will this be your last champions league game? You've been a soldier your entire career my friend. No one deserves to wear those colours more, or to lift this cup higher. I wish you all the best tonight. Brazzo what you lack in technique you must make up for with intensity. Keep the flow of goods steady on the right with consistency and promptness. Nothing fancy here, just grit and simplicity.

Molinaro, I've been hard on you in the past but I'm trying my best to think positive thoughts here. Run like you've never ran before. Grygera same goes for you, piu veloce. Mellberg and Chiellini- my new favorite pairing in our defence. These two are about as no non-sense as we're gonna get. Stay strong back there boys and work together. Remember, first to the ball *always. And Giorgio, take all that's yours lad. You are the future and this is the stage where you belong. Take the seat on the throne now Chiellini, you're at home. Last but not least Gigi. If all goes to plan you won't have much to do.

Aside from that, there's really nothing else I can say. Our injuries are unfortunate, but we don't make excuses. We know what needs to be done and that's that. We can certainly turn this thing around. But if we get eliminated today having given everything we've got, then it's a reality I will gladly live with. Until next year... 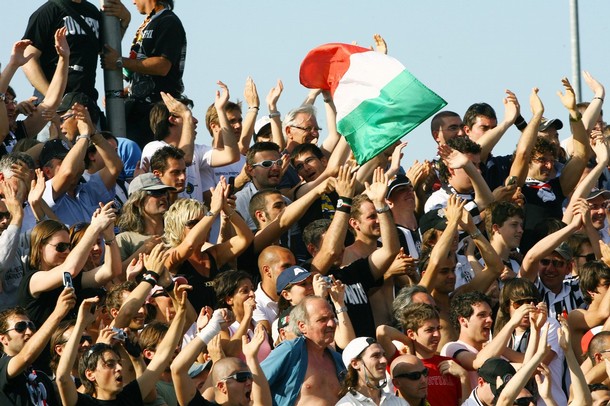