A disappointing result, but not necessarily a disappointing display. Other than the opening minutes where we looked extremely nervous, Juventus was not bullied around last night at Stamford Bridge, the team held its´own. To be honest, I thought we´d at least draw in London. The last 24 hours or so have not felt right, I´ve just felt unsettled the entire time. The downside of being a tifoso, I suppose. This 1-0 loss is tough. 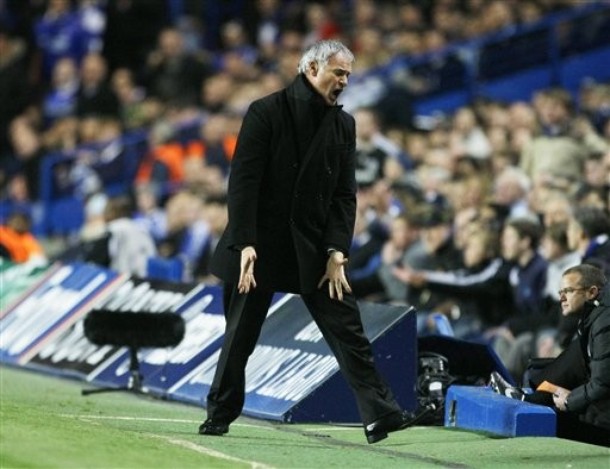 -Molinaro is regretful we didn´t score but urges the team to think about Napoli this weekend.
-Camoranesi is out for several weeks, with a fractured rib from the Chelsea match as well as what else, a thigh strain.
-U2 visited the Juventus dressing room...Del Piero believes Juve can still make it through.
-Ranieri believes Juve will have to be perfect for the return leg, and laments conceding the early goal.
-Buffon echoes Ranieri in his disappointment that with a good performance, we still got a poor result.
-Inter fans, classless as always, hurled insults at Platini, calling him a Juventino di merda, for his choice of referee. Best part? This was the VIP section, where the ´gentlemen´sit. I guess one of the few Spanish referees allowed to ref el Clasico as well as being the 4th official for the 2006 World Cup Final means he´s not competent enough. 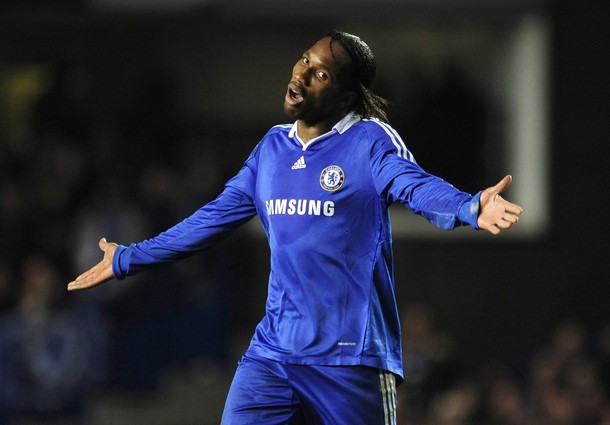 Progress: We played decently. Considering we were up against a Russian billionaire who financed the team to a CL final and 2 consecutive semfinals, we played own game. Trez, Nedved, Del Piero, and Marchionni all had good chances to score. As I said in the last post:

Some of us realize that Rome wasn´t built in a day, and as Edgar Davids said, we need to have patience. Two years ago Chelsea was playing Liverpool in the semifinals of the CL, with Mourinho as coach and all the money in the world. We were playing in Arezzo with players like Giannichedda, Boumsong, and Bojinov. I´m damn proud of what we´ve accomplished thus far.

Camoranesi: Are we witnessing the end of Camoranesi? I thought he had a miserable game last night, and yes, I´m aware he´s coming back from injury. Against Palermo he looked more exhausted than Nedved in the 2nd half, before being hauled off. Camo, who has been one of my favorite players, has been plagued with 3-month injuries the last two years. Today´s news that he will be out for about a month doesn´t give me much confidence. Given that he´s 32, we might need to start thinking of an alternative. Marchionni played very well last night, but he´s been quite inconsistent this season. (at least he´s seemingly shrugged off his injury problems) 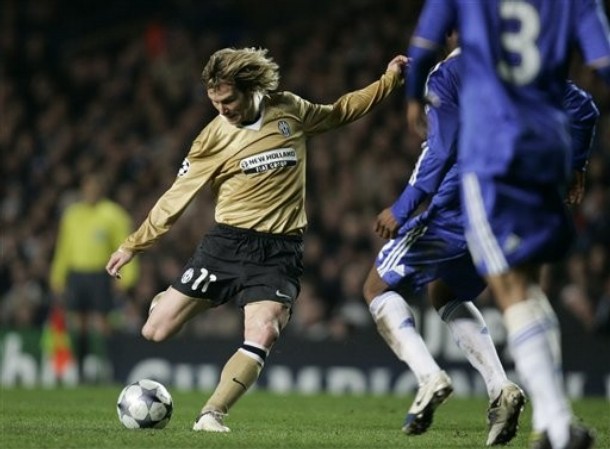 Nedved: Speaking of aging wingers, Nedved has sadly confirmed what we all feared; he will retire at the end of this season. One of the greatest players of recent Juventus history, no doubt, it´ll be very odd to see a Juventus game without him. La Furia Ceca has said while he is still enjoying playing, it is time for him to spend time with his family and leave his role to the younger players. What disappoints me about this most is he can keep playing...just not 180 minutes every week. Ranieri, who everyone likes to call Tinkerman, has not been tinkering enough! If he did, Nedved could easily play 2 more seasons. He´s been excellent when rested this season, but for whatever reason Ranieri doesn´t want to play without him.

Offside Trap: Can we stop playing it, please? Not only does it give us tifosi heart attacks, we´ve been conceding too much from it recently. If the defense can´t cope with it, whether due to rotation or just plain shittiness, don´t play it! 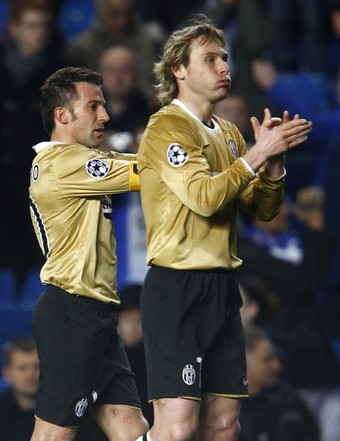 The Champion´s League dream isn´t over yet. There´s still the return leg in Turin.