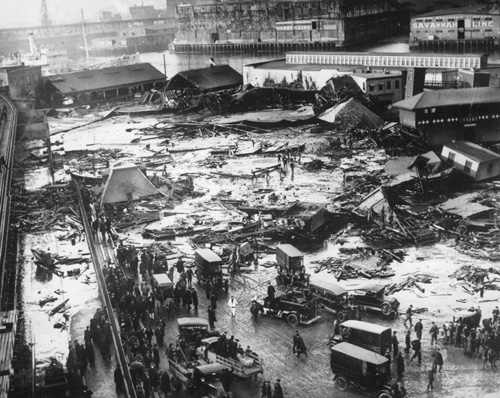 #1- Sometimes it's frustrating when you lose, when you're the better team. Today was not one of those days. Palermo > Us
#2- Ferrara's subs sucked. We had serious issues breaking down the impenetrable wall of pink, so we take off our two creative players and throw on another static forward?
#3- Amauri needs to be demoted to Primavera for a month or so. And he needs to shut up about the whole Nazionale deal.
#4- I hope none of our players play for their national teams, they shouldn't be going anyways. Let's see the Azzurri without Juventus players.
#5- We had zero tactics, other than occasionally long ball. No one could hold onto the ball, no one could pass, no one knew where the fuck we were going. Evidence? 62% possession, 16 shots, 0 on target. Yeah, 0 on target. That is absurd.
#6- Kjaer is a goddamn stud.
#7- Time for me to put to test the Shampoo Effect.