A perennial favorite in football, of course, is staring at the women who are keeping our men distracted. Or focused, perhaps, depending on their relationship.

No better WAG to start this weekly with than Alena Seredova...Gigi Buffon's girlfriend/fiance/mother-of-his-child/whatever. For those of you who haven't gotten drunk and decided to look up your favorite players on Wikipedia, Buffon happens to be one of the luckiest men on the planet. Not only is he gifted with unbelievable reflexes, he happens to be dating one of the hottest women in Italy. And probably the world....#51 in the world according to AskMen.com. Alena Seredova is, like our boys Grygera and Nedved, from the Czech Republic. Seredova has clothing lines, acts in commercials, and of course, is a model and has been in Penthouse, Playboy, and probably any other magazine that has been under your bed. 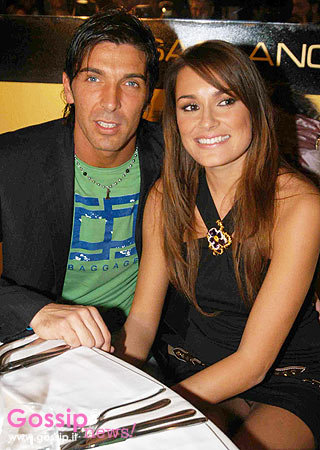 Recently, she had a son (Louis Buffon, I think Roberto already called dibs on signing him to Juve) with Superman. Apparently, according to an interview with Buffon, they have a very healthy sex life, 3-4 times per week. Not bad. If I was up to that level, I probably wouldn't be writing here. If you google Alena Seredova, there's plenty of NSFW pics to waste some time on. Thankfully, Gigi still finds time to play goal for us. Also, in the same interview, he says Serie B causes impotence. Kind of. He says he felt less horny in Serie B than normal. Whatever it is, congrats to Gigi on scoring one hell of a WAG, and I'll shut up and let the pictures do the talking.Oh, and did I mention Alena Seredova has a sister, also a model? I wonder if Gigi's ever suggested a menage-a-trois. 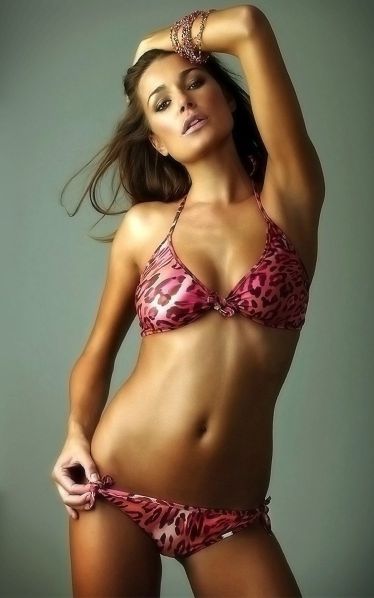 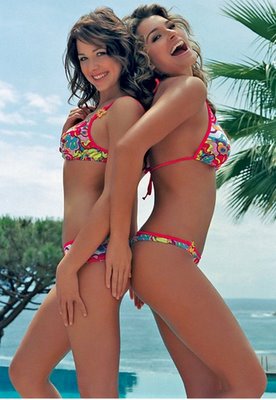 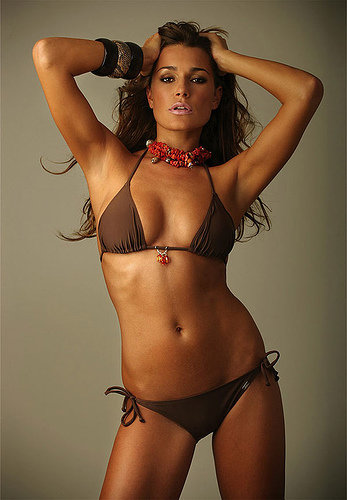 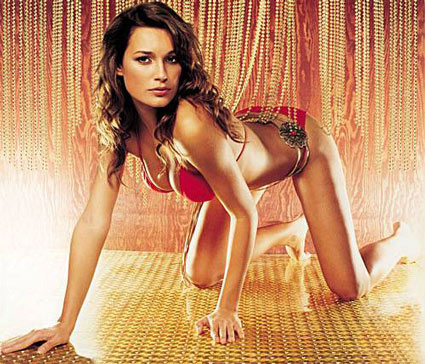