Zenit St Petersburg’s Champions League match at home to Juventus is in doubt after a car exploded in the city during rush hour on Tuesday morning. The blast is thought to have been caused by a grenade and early reports suggest three people, including a young child, have been killed. The vehicle was just 50 meters from the entrance to Udeleyaya underground station, near Zenit's training ground, leading to fears the device may have been intended to be detonated on the metro system.

The Russian Minister for National Emergencies immediately increased security and it is now believed the government may ask UEFA to postpone the tie, which is due to take place at the Petrovsky Stadium at 8:30pm local time (5:30pm GMT).

Italian news and Uefa think the game will still be played, but the Russian government has the final say on it. More news as it comes. 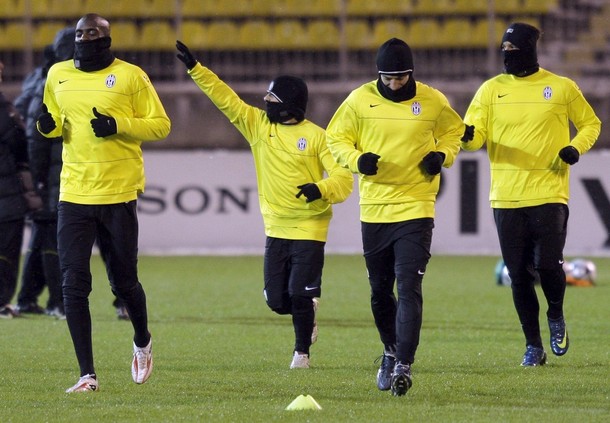 Take a guess which one of these is Giovinco.